Capo said:
What is Perisic current salary net? and what is he asking for?

This would have to be his last pay day.
Click to expand...

vex said:
If this happens, there is only a matter of time until fans turn on zhang and suning, and the clock for that sort of thing started ticking last summer. You can hide behind coppa and supercoppas for a minute, just because we didn't won them for so long, but you can't hide forever...
Click to expand...

If they give him 70+ bonuses, he will definitely go, the club's policy now is aimed at keeping Lautaro.

Romagnoli definitely will not be a replacement for Bastoni, maybe it will be Mattia Viti But I really wish it had been Ilya Zabarnyi, Inter can take advantage of the war in Ukraine and get it for cheap 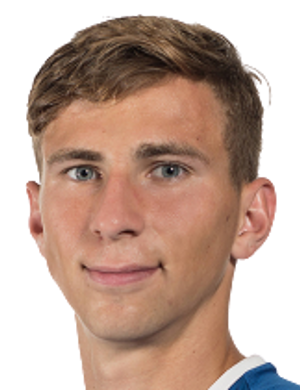 Best Football Poster
Selling Bastoni is a fucking disaster. He should be the last you should ever consider selling. He loves playing for Inter, he has huge potential, he's a future leader for both Inter and Italy, he's a future captain material and he's what they call in NBA a franchise player. For me you sell Bastoni only if the alternative is bankruptcy.

But the disaster in that report doesn't even end there. Selling Bastoni and replacing him with Romagnoli is nothing short of a travesty. This better be a bs report from Gazzetta else management has totally lost it.

10 years of FIF
Don't read these Gazzetta reports too seriously.

Most probably that's a report from last summer when City made an offer for Bastoni. And we refused it. And actually, there is space in this world for all kind of offers. We cannot deny other clubs to make offers or inquiries.
C

Bastoni is untouchable but its getting to a point where you need to think about it. As long as the money is invested well.

And maybe an eye to the future with guys like Viti, Cambiaso, Udogie, Calafiori
B

Capo said:
Bastoni is untouchable but its getting to a point where you need to think about it. As long as the money is invested well.

And maybe an eye to the future with guys like Viti, Cambiaso, Udogie, Calafiori
Click to expand...

SMS rumored price is 70m bremer is around 30m.

Forum Supporter
The price is not right for Bastoni, hell irrc Ben White was 50M . Regardless its not worth the cost of sacrificing team chemistry, for the Italy NT and the fans. If Suning pull this stunt I'll be outraged big time. The answer is NO!
Last edited: May 18, 2022

Roma's pivotal player Nicolò Zaniolo has landed on Liverpool's radar. Soccer transfers reported. "The Merseysiders are considering the option of a summer transfer of the 22-year-old Wolves midfielder. The price is 60 million euros. Additionally, Nicolò Zaniolo
scored 7 goals and assisted 8 assists in 38 games for Roma during the current season.

Capo said:
Bastoni is untouchable but its getting to a point where you need to think about it. As long as the money is invested well.

And maybe an eye to the future with guys like Viti, Cambiaso, Udogie, Calafiori
Click to expand...

Cmon now I think we all outgrew that naivete phase last summer, money will not be spent well and even if it will, there is zero justification for selling one of the most promising young defenders in europe, who loves the club like he does.

And for what? For zhang and suning to have a breather for one more summer from those vultures who they borrowed money from... Fuck that, this club shouldn't be a slave for the next five years coz we won a title last year. If he can't go to his daddy and ask for help, he should sell the club, plain and simple.

10 years of FIF
I rather see Barella go than Bastoni! There are limited market for good left footed CB’s and lot more options to good CM’s. We would also get more money from Barella than Bastoni… selling Bastoni makes zero sence!

10 years of FIF
Pep needs every good CB in Europe apart of his City squad to win a CL it seems.

Calciomercato.com: If Ivan Perisic leaves Inter, Filip Kostic could become relevant again in the transfer goals of the Neradzurri. Since his contract expires in June 2023, his value is not very high, about 10 million would be enough to sign him. Of course, Perisic is the priority, but in about ten days, Inter will want to have a clear picture of that to be able to move at the right time. Kostic is not the only name on Marotta's list. Inter is also carefully evaluating the performances of Andrea Cambiaso, a Genoa player whose contract, like Kostic's, expires in 2023 . Also in this case the evaluation cannot be too high, the departure of Genoa to Serie B is a factor that affects and Inter can try to take advantage of it. 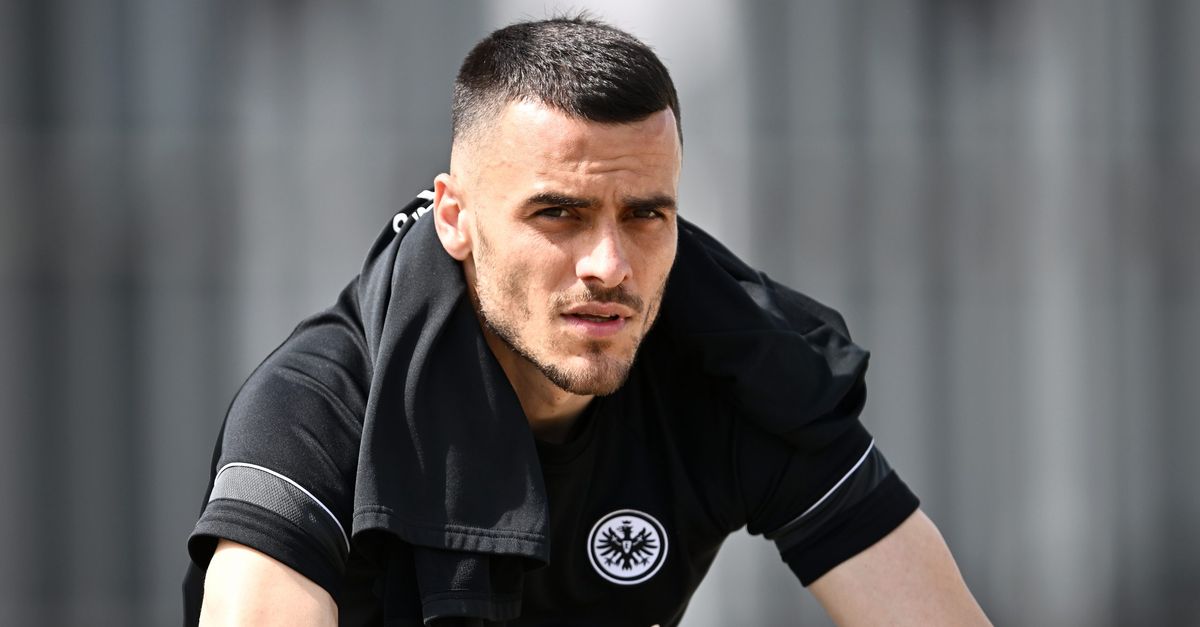 Fcinter1908: Tottenham and Manchester United are interested in Bastoni.

GDS: Inter have set the price at which they can sell Bastoni, which will be about 55 million euros. Manchester City are particularly interested in the player, and despite the fact that the city has spent more than 1.5 billion euros on the whims of Guardiola, he still cannot win the coveted Champions League. The club of the 19-time Italian champion decided that the starting point for a possible deal should be the transfer of Christian Romero to Tottenham, which cost the London club the said 55 million euros. Given the still uncertain economic situation at Inter, the Nerazzurri management could be faced with the need to sell a key player. 55 million for Bastoni... That would really be a disturbing joke.
C

Go and get fucked!!

55 Mil, atleast Suning can provide the fans some lube before being fucked. The price needs to start with 7 atleast if we need to sell an untouchable.

Capo said:
Go and get fucked!!
Click to expand...

An Australian has been spotted.
C

Fitzy said:
An Australian has been spotted.
Click to expand...

Sorry, I am late to the party.

I was fighting off drop bears!