Pajo said:
Totally not excited about him. Would have been perfect LWB, like 8 years ago.

Its cool to have people like him in the squad, but we already have Young as experienced wing back. He is soon to be 35, coming after 2 mediocre seasons where his contribution has been free kicks mostly. He doesnt have the stamina he used to have and he doesnt even bother defending.

That being said, imo transfer that was not needed at this time. We need to build for present but also future, having two 35 years old LWB might fuck us up badly..

Edit: he would be awful LCB. He has played like 10 games there his entire club career. His defensive workrate, positioning and marking have been a problem for him his entire career. That stopped him from being the best LB in the world.
Click to expand...

do we use him as left winger, or as left defender in the back 3? 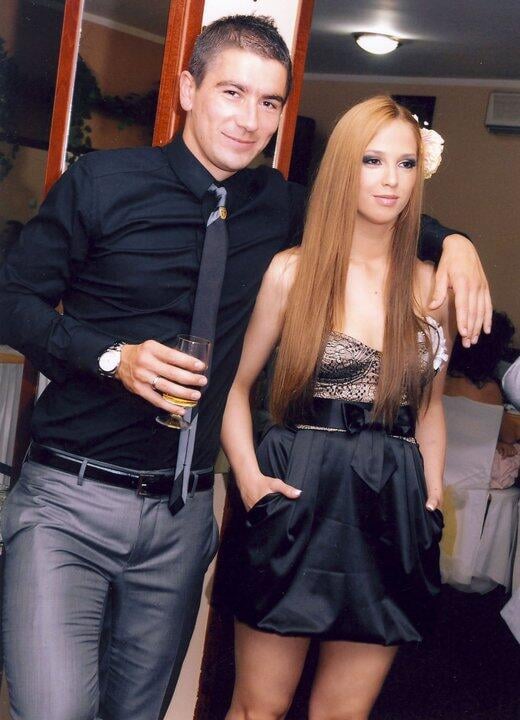 We can boast 70 years of experience between Young and Kolarov.

"Modern application of artisanal skills and traditional values that you can expect from the Inter family."

“Aleksandar Kolarov is officially a new Inter player,” the club wrote in a statement. “The Serbian has moved on a permanent deal with the Nerazzurri from AS Roma.

Roma have revealed Kolarov moves for €1.5m, plus €0.5m in possible bonuses linked to certain targets. Hope you add several Scudetti to your achievements, while scoring a couple of goals for Inter.

Welcome and hope you score at least 5 goals from freekicks.

We need a poll here.

forzainter257 said:
Welcome and hope you score at least 5 goals from freekicks.
Click to expand...

10 years of FIF
Should be a decent option for this year. Should have signed him when he left city but.

Forum Supporter
10 years of FIF
Meh, hope he does well enough to not be an embarrassment and then he can move on to a final retirement club.

Most of our organization thinks Eriksen is a myth, or at most an unrefined youngster with limited experience who got lucky 50 times.

do we use him as left winger, or as left defender in the back 3?

Use him off the bench in the last 5 minutes to score free kicks...

Also, is that a hover-hand ?! Good bloke that Aleksandar.

Also again, is it just me or are the shiny grey slacks an eastern European thing ?

we need love not violence

At least 5 years too late.