Candreva Crosses said:
Who the fuck is this guy and why is people upset with his selling price?
Click to expand...

Who is upset with his selling price? I don't see anyone.

CafeCordoba said:
Who is upset with his selling price? I don't see anyone.
Click to expand...

Another great piece of business done by Inter management..
Click to expand...

Damn, quoting is so nice. I hope I don't get used to it so it feels great every time.

Hopefully they take on the option to buy

Candreva Crosses said:
How much mooooney?
Click to expand...

10 years of FIF
Forum Supporter
Most Passionate Member
We got €4m for this donut? nice!

He will return for another loan if they don't take their option.

10 years of FIF
Official now that he made 17th appearance this season, good enough to trigger the clause. According to Calcio e Finanza, Inter will not collect the €3.5M from the sale, but instead will get to report €1.5M as capital gain. 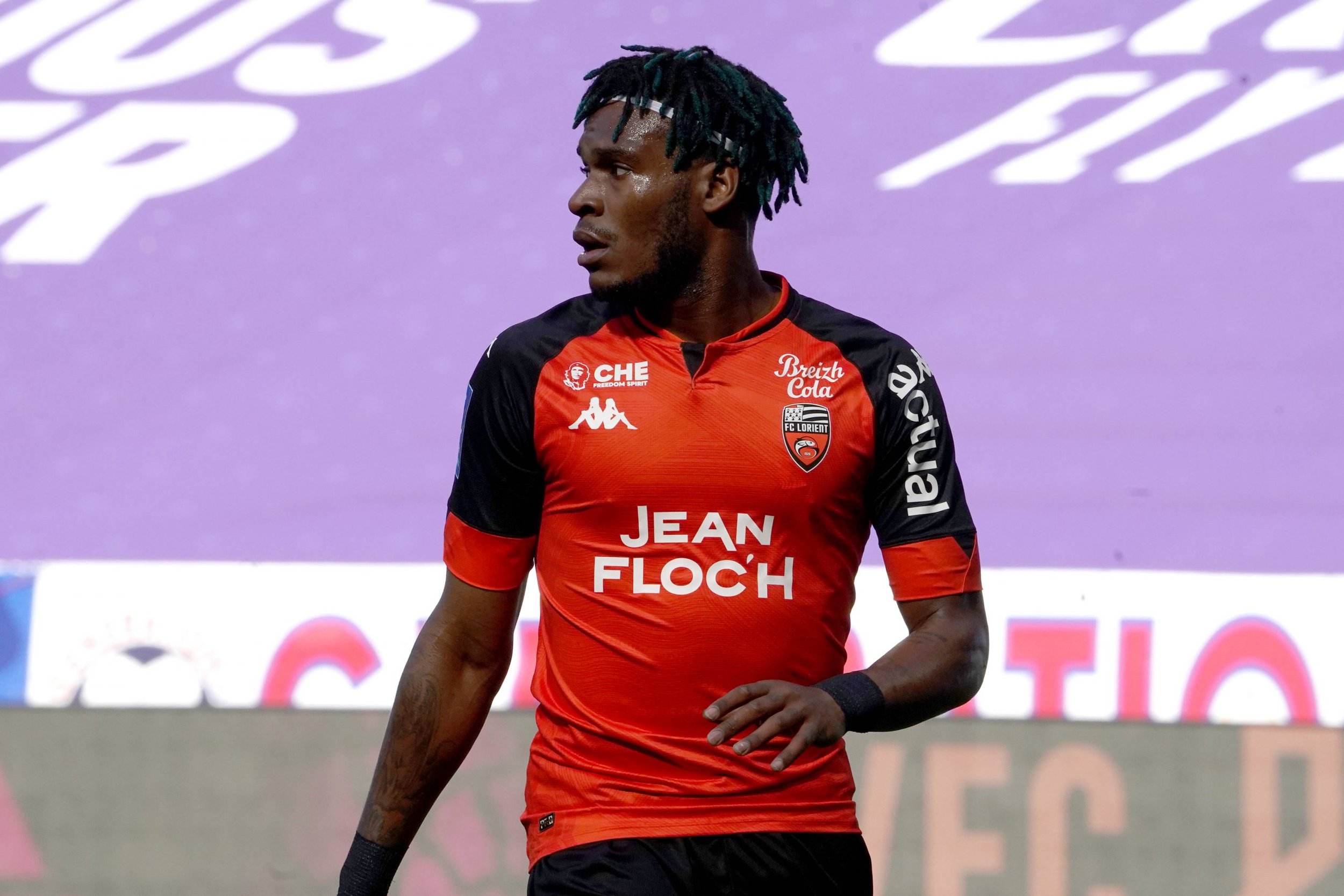 "According to what was reported by the media, the deal was concluded on the basis of 3.5M. A figure that will allow Inter to register a capital gain of just under €1.5M. On the balance sheet of the club, Gravillon had a historical cost of 6.08M, with a net value of €2.75M in June 2021."
You must log in or register to reply here.
Share:
Facebook Twitter Reddit Pinterest Tumblr WhatsApp Email Share Link
Top