10 years of FIF
Nostradamus
What's with this non-paper nonsense about Lukaku being angry to lose an intra squad friendly?

Nobody gives a shit ffs

10 years of FIF
So it was Ausilio all along that got Bremer's agreement?

answering my own question, it feels like an attempt to save face for the blunder he pulled.

If it wasn't his blunder, people would have been fired. Either by Suning or by Marotta himself. But since Marotta is Suning's guy at Inter, he's not going to fire himself and Suning doesn't give a fuck anyway as long as money isn't thrown away...

because Suning did not approve budget for Milenkovic transfer but club still needs to somehow save face?

DARi0 said:
because Suning did not approve budget for Milenkovic transfer but club still needs to somehow save face?
Click to expand...

So Suning approved 30+ for Bremer but doesn't approve 15-18m for Milenkovic? Come on, it's not all about Suning...

10 years of FIF
I expect them to approve 15M but it takes time to agree on the payment method. Meanwhile someone needs to take care of the press...

10 years of FIF
I don’t think we are eaven after Milenkovic? Maybe if we sell Skriniar? Like I earlier wrote I think we will get someone for free or max ~5m?

Bremer was a priority and different caliber player and then we stil had negotions with PSG. But now we are thinking of keeping Skriniar as PSG contact have cooled and Bremer is gone to Juve. Media is just printing stories and people are beliving it!

Forum Supporter
Imo you can't criticize Marotta for failing to get Bremer and at the same time demand that Skriniar is not sold.

The obvious answer is Bremer was secured to replace Skriniar and Milenkovic was alaways going to be the sub we need, for the change left from the Skriniar sale.

Sales on the other hand are a failure and a huge disappointment. And the Lukaku deal as well imo 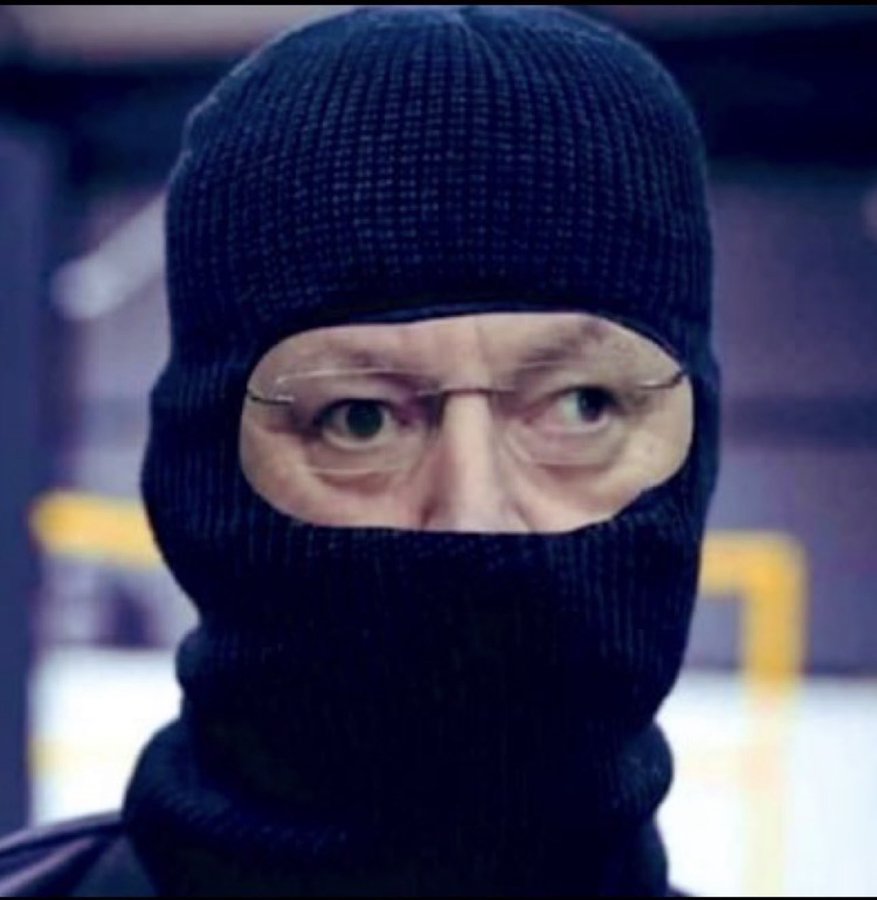 Most Improved Member
He did this mercato like he was paid millions by rube to destroy us.

10 years of FIF
I`m satisfied with his work except the outgoing transfers:
Lazaro for peanuts and stuck with Dalbert is not exactly what I was hoping for.
On the other hand, he and Lord Ausilio are constantly compensating with free agents while their hands are tied by Suning.

Who said Suning approved budget for Bremer? As far as I know, this never happened (probably because Skriniar was never sold).


magnesium said:
He loan Dybala to Mourinho this year then Snatch him next year for 20 million with sale of Satriano i think.

Dybala have release clause for 20 million starting next year .
Click to expand...

Yes, you get it. Marotta knew we could not fit Dybala into this year`s budget so he let him join Roma.
Dybala is currently earning 4.2M + bonuses, so we`ll have a lower startnig point when negotiating his salary. Plus, Dybala is entitled to part of the release clause! Win-win for everyone.


wera said:
De Ligt is a good CB that makes stupid mistakes here and there, but Bremer is a boss. If he goes to Juve, it's all Juve and Milan for the next 5 years for sure, Inter becoming Arsenal of Serie A
Click to expand...

this is so funny added to my signature

10 years of FIF
Most Diverse Poster
@DARi0 have you already bought the Dybala and Bremer jerseys? "This is so funny"

Dybala-Bremer, 100% would be happen, no doubt

cmon bro, there are nothing like 100% certainty in the life for these cases.

Corrode said:
Dybala-Bremer, 100% would be happen, no doubt

That is so funny

10 years of FIF
Nostradamus
Well, Bremer should have been sealed by January and that's entirely on Marotta.

Dybala opportunity presented itself in late January/February but didn't really take off until March.

That's also on Marotta because there was one path to take and he was conviced of it. He messed up the steps. Step #1, give Sanchez what he wanted to release him. Step #2 sign Dybala. Step #1 came too late and at no cost saving. He even paid 2 months worth of salary on top...

10 years of FIF
No, if Dybala agent didn't ask too much, we would have signed Dybala, and not Lukaku. He dragged on and we signed Lukaku. Then it was over because we would have to get rid of two forwards, Sanchez wasn't enough.

CafeCordoba said:
No, if Dybala agent didn't ask too much, we would have signed Dybala, and not Lukaku. He dragged on and we signed Lukaku. Then it was over because we would have to get rid of two forwards, Sanchez wasn't enough.
Click to expand...