10 years of FIF
Best player in the tournament: Lukaku

Sent from my SM-G973W using Tapatalk
B

Somehow we're the only team in the league who managed to downgrade at manager this summer.

Personally think Vlahovic over Bastoni as best U-23 player is a bit of a contentious one. And I'm a massive Vlahovic proponent.

To be fair we had the best manager of the bunch by far.

These idiots are not happy with Dollarumma getting a MVP that was not deserved?

YoramG said:
Personally think Vlahovic over Bastoni as best U-23 player is a bit of a contentious one. And I'm a massive Vlahovic proponent.
Click to expand...

Bastoni was just one part of that defence line we had, he didn't shine there because the other two were as good. While the striker, scoring over 20 goals at that age in Serie A is a hell of a job. It's obvious he gets the award. And IMO that's fair.

TheNetworkZ said:
To be fair we had the best manager of the bunch by far.

10 years of FIF
Giampaolo to Sassuolo and Di francesco to hellas verona.

Hahaha, how do these guys keep getting jobs? I'm putting money on both to get relegated, especially verona.

Giampaolo doesn't seem like a fit for the way De Zerbi had Sassuolo playing. Such an unambitious hire.

Both sound like very bad hires, im surprised because I would say both clubs have been run pretty well lately.

Sarri to lazio almost done. Will be interesting to see what he can do with that team. Lotito and tare are nightmare fuel for any kind of serious ambition so i dont see him doing any better than inzaghi tbh, so maybe cl qualification and coppa.

Best Football Poster
It's rumoured Sarri asked for a squad overhaul in order to join Lazio. According to Il Messaggero, which is close to Lotito, Sarri has already put Lazzari and Correa on transfer list as they don't suit Sarriball.

Lotito must be cursing Inter right now as he was used to making only few changes every season.

Hahaha, how do these guys keep getting jobs? I'm putting money on both to get relegated, especially verona.
Click to expand...

10 years of FIF
Most Diverse Poster
Ex-AC Milan youth player Seid Visin was found dead in his home in Campania, Italy, after committing suicide due to the racist abuse he suffered.
In a letter he wrote before his death, he said "Wherever I go, wherever I am, I feel on my shoulders, like a boulder, the weight of people's skeptical, prejudiced, disgusted and frightened looks. I had to prove to people that didn't know me, that I was like them, that I was Italian, that I was white. It was as if I was ashamed of being black, as if I was afraid of being mistaken for an immigrant."

That isn't true, I think his father said that letter was 2 years ago and is not the reason for his suicide.

Forum Supporter
10 years of FIF
Not a bad move for Lazio. Sarri won’t be getting the players or transfer budgets he had at Chelsea, Juve or even Napoli though. Lotito is a cheap bastard. There’s gonna be an adjustment period for them under Sarri. 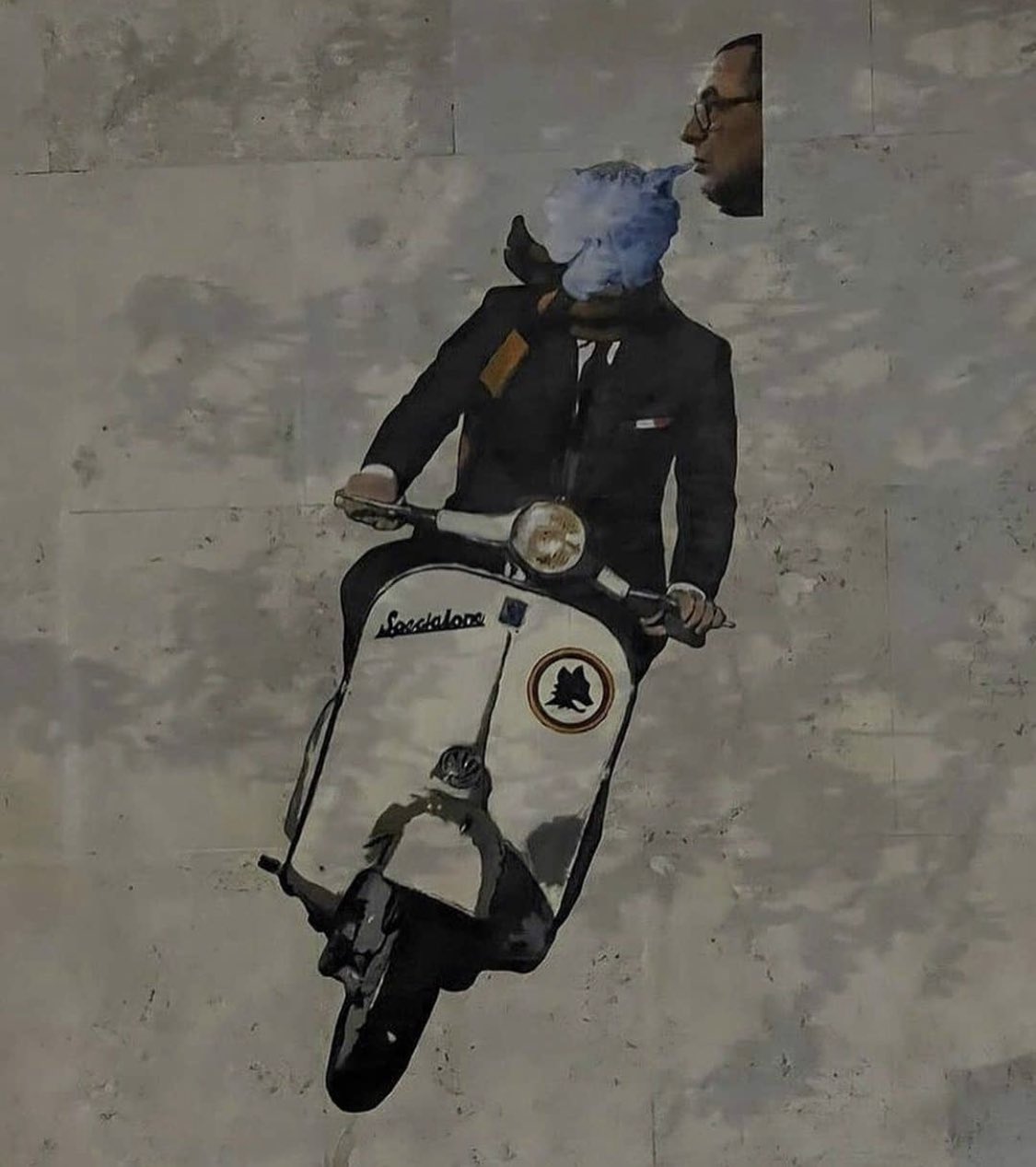