brehme1989 said:
Finally, someone said it! 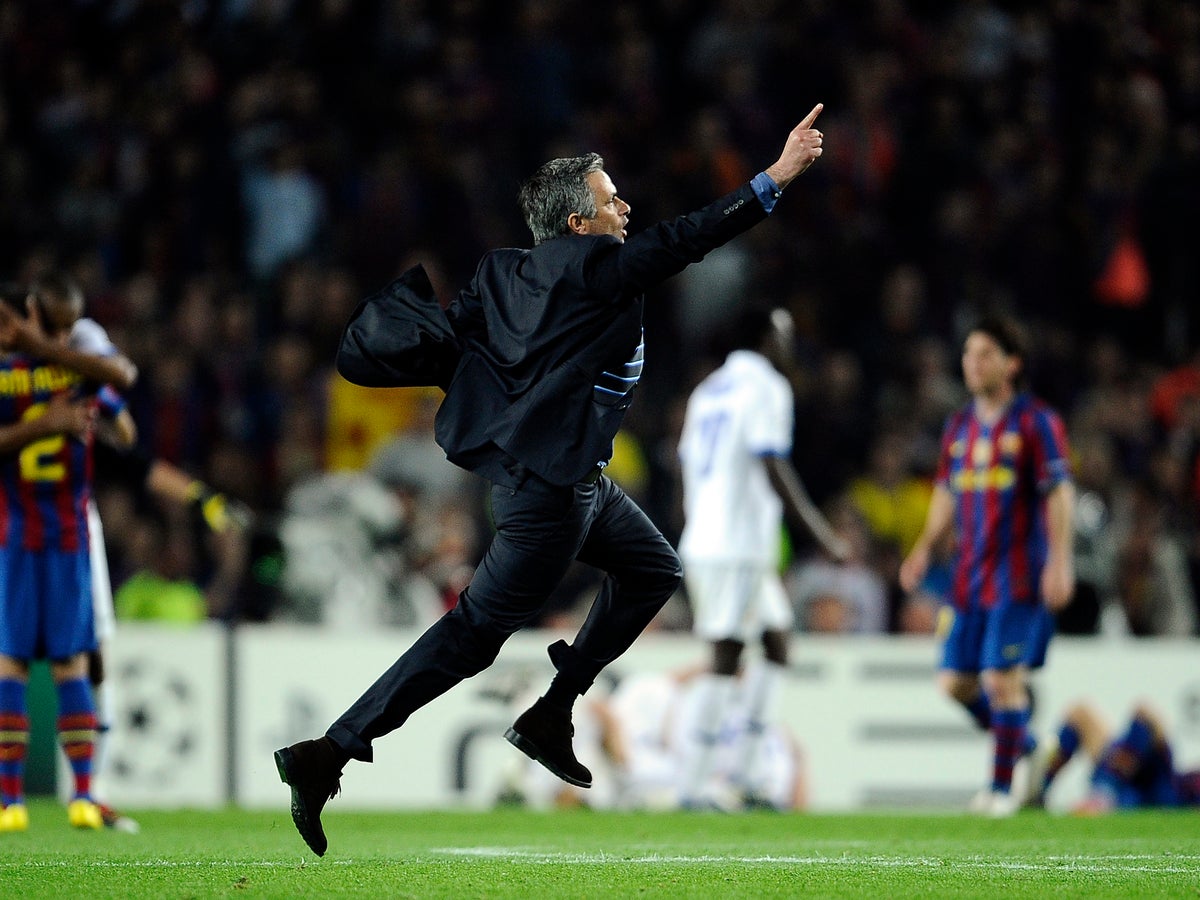 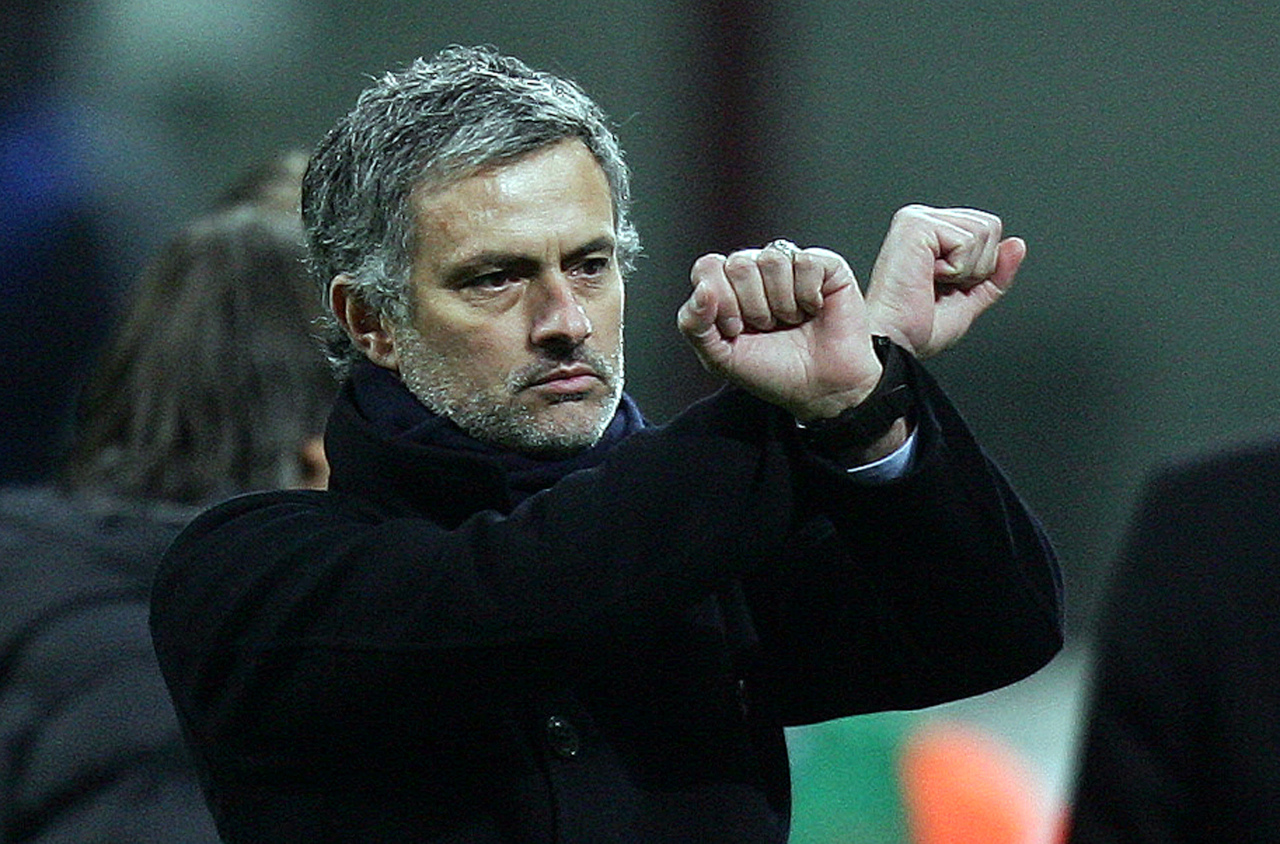 I'll add this one:

these are my three best moments too. I still hate you Brehme

It will be really nice if Roma win Scudetto or Coppa. What's the last trophy they won and when?

and it was against us in the final

They were our main title challenges from 06-2010 and I still have vague memories of their bs. ‘Morale Victors’ was hilarious.

Nah, while Jose is there, I don't want them to win anything, because Mourinho losing his mind is funnier than big ego Mou.

Nah, while Jose is there, I don't want them to win anything, because Mourinho losing his mind is funnier than big ego Mou.
Click to expand...

10 years of FIF
Nostradamus
Roma's squad reminds me of Inter 2014-15. Competition is tougher than then now and their squad is possibly weaker than what we had back then as well.

There are definitely positions that could be better. I think if they give Jose a few seasons to get the type of players he wants they'll see success in some form (CL qualifications, coppa italia, title contention, etc.) 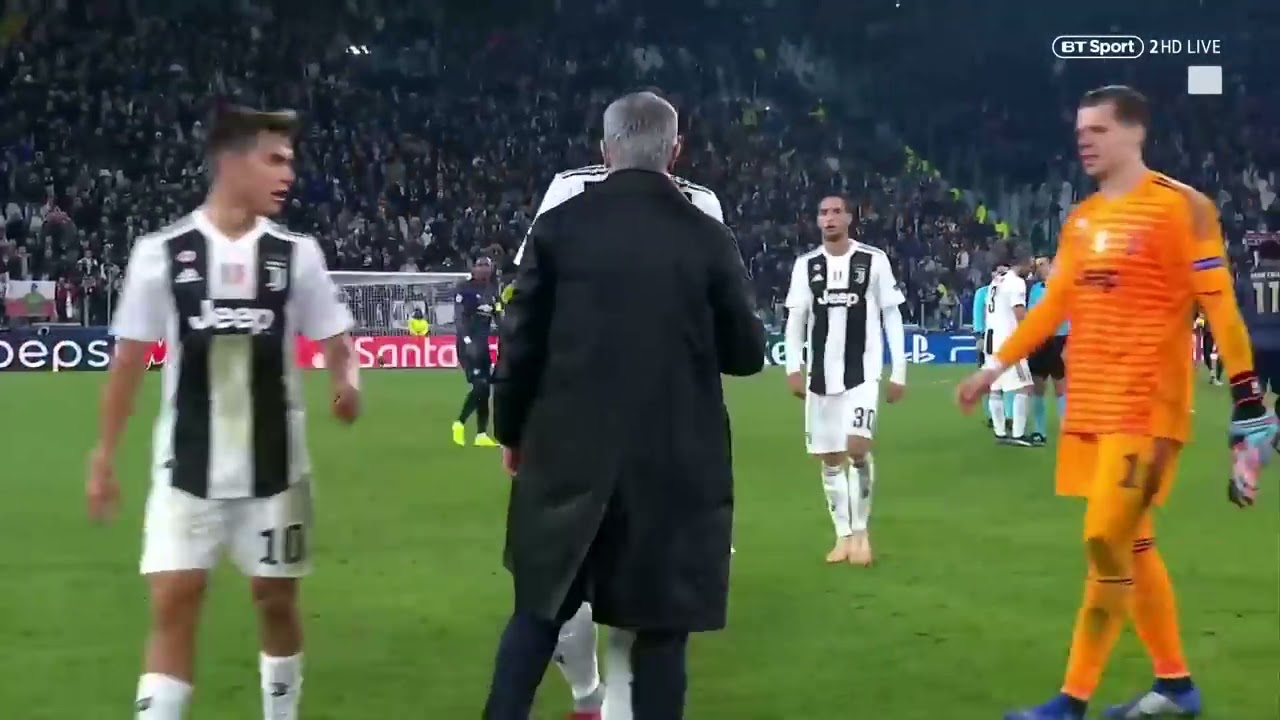 We need a bit of this tonight. 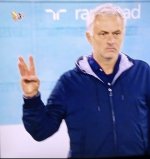 Fucking Conte made us miss out on Mou... (Wishful mumbling as Marotta wouldn't go for it)

brehme1989 said:
Unfortunately with our current coach it's Lazio fans who get to do this gesture

Fucking Conte made us miss out on Mou... (Wishful mumbling as Marotta wouldn't go for it)
Click to expand...

Best Football Poster
Mourinho ruled himself out as an option for Inter by rushing to agree with Roma instead of waiting till end of the season to evaluate his options first. Conte actually made it easier for us to find a replacement as he decided to leave only few days after the end of Serie A.

In any case, i doubt we would have gone for Mourinho. Marotta already seemed fixated on Inzaghi both for tactical and financial reasons.
P

10 years of FIF
Brehme, there two things that I am certain of when it comes to you: (1) your love for Mauro Icardi; and (2) your unyielding love of Mourinho.

in relation to the former, I often wonder if you are one of his pubic hairs. Regarding the latter, you simply can’t accept his decline.

Puma said:
Brehme, there two things that I am certain of when it comes to you: (1) your love for Mauro Icardi; and (2) your unyielding love of Mourinho.

in relation to the former, I often wonder if you are one of his pubic hairs. Regarding the latter, you simply can’t accept his decline.
Click to expand...

Appreciating Icardi as an Inter player during (most of) his time here doesn't mean I "love him".


Mourinho 'declining' isn't a real thing. Coaches don't really decline or improve much, they just have bad fits. One bad decision and you're out.


Hector Cuper: Sacked by Inter, decided to sit on the money rather than get another top club job (he had 3-4 offers) and eventually went to save Mallorca during the last months of his Inter arrangement. Disappeared after all that.

Laurent Blanc: Was actually a decent coach. Sacked by PSG, sat on the money. Then waited for the France job that never came. Now he's been 5 years unemployed and no serious team will hire him. He ended up in Qatar, not doing a really good job either.

Frank de Boer: Never was a really good one, but enjoyed success with Ajax. Came to Inter late during pre-season, failed abysmally. Then decided to hop onto the first job that was offered and made a fool of himself every single time. He could have found something similar to Ajax and no one would say shit about him.

Unai Emery: Great for Sevilla, made the mistake of moving to the Arsenal graveyard and everyone thought of him as a joke. Then moved to Villarreal and proved everyone wrong. But it's still Villarreal, he cannot do much more than that. As an asterisk, he was robbed by UEFA in the 2016-17 season against Barcelona. 2017-18 is on him, but that's vs Real Madrid and generally PSG didn't have good relations with UEFA at the time.

Roberto Mancini: From architect of Moratti's successful Inter in the 2000s, to the builder of Manchester City... to someone who moved around Turkey and Russia and got the job that nobody wanted with the Italian federation. He'll definitely be sought after when the World Cup is over (whatever the result is and even better if they are great). Something that no one could have said after his Zenit tenure, right?

The only rare exceptions that managed to get top jobs after making "questionable" choices are Carlo Ancelotti and Rafa Benitez. And that's because Real Madrid's hiring policy is weird and political. Mourinho "failed" only at Manchester United, yet the results (ie trophies) say that he's been their most successful coach since Alex Ferguson. Going there was a mistake and he topped it by moving to Tottenham. Roma is just the result of those bad decisions and on him not wanting to go to Juventus, where he could have been a CL contender overnight. Do you doubt that he could have managed a great CL campaign with the gobbo squad?


Coaches don't "decline". If anything, they're rather stagnant between their mid-40s to their mid-60s and their 50s are considered to be their prime. The problem with coaching nowadays is that players have significantly more power than them. Mourinho just made too many bad choices and moved to toxic places with no real influence on changing the situation. At Inter, he'd be thriving.


If Guardiola moved to Tottenham and Roma by choice, you'd also be saying that he's in decline. Because he'd not do well.
Last edited: Oct 18, 2021

10 years of FIF
Excellent post, quite spot on comments on those coaches.

And I definitely agree with your sentiment. Coaches are what they are, when they are younger they develop and then they hit the peak and can stay there for a long time. Best ones of course understand when the football evolves how they need to evolve their game. It's been claimed Mourinho is outdated and I've had this same feeling too but his Roma doesn't look bad at all.

Being a fit like you said matters a lot. Spurs was a fucking disaster for Mourinho as he had to bench players like Dele Alli who was used to do whatever the fuck he wants while he was an important player at the same time. Benching such guy made it harder for Mou but these things need to to be done. That squad needs shit tons of refreshing and they need to basically build the squad again to get rid of all the rot and bad culture.
You must log in or register to reply here.
Share:
Facebook Twitter Reddit Pinterest Tumblr WhatsApp Email Share Link
Top