It's just plain stupid how good and deep (and fun) Grizzlies are.Second youngest team in the league.It's not even fair at this point.

Recognizing them from the beginning of this new cycle,4 years ago,as a most fun team in the league makes me proud.

10 years of FIF
Most Diverse Poster
I realized how I love the Suns when CP3 joined, so I kinda know the feeling

Grizzlies look like a really tight group and it shows, even without Ja, they were ballin'

Suns are great.Ahh good times when people thought Booker is not good and is having good numbers only cause he is playing on a bad team.I was watching them a lot since 2018 cause they drafted Mikal Bridges who is awesome guy (that whole 2018 draft is one of my favourite ever) and then traded for one of my favourite players De'Anthony Melton who is now in Memphis.So glad they showed everyone last year how good this young core can be with veteran like CP3.

Grizzlies are kind of next after Suns in line of the young teams that are showing the league how awesome they can be (still not sure about the long playoff run,this team is for now better suited for regular season).Hornets are in similar mould but maybe level below,they need something more (proper C probably).

I'm excited for the Magic,think they might be the next in few years.Cole-Suggs-Franz-Isaac-WCJ with Fultz,Okeke and first round pick this year off the bench.This is fucking awesome young core capable of playing sick defence.Just praying that Isaac will be the same defensive force when he is back.

Oklahoma with Giddey-SGA-Dort core if they can draft Chet or Paolo are also team to follow.

10 years of FIF
Most Diverse Poster
Klay 17 on 19 minutes of play, pretty good.

LeBron trying hard but he can't carry Lakers to a win against Memphis.

Dončič with a triple double after a long time, but I'm still not convinced he'll be really in form this season. But beating Bulls is a big deal regardless. 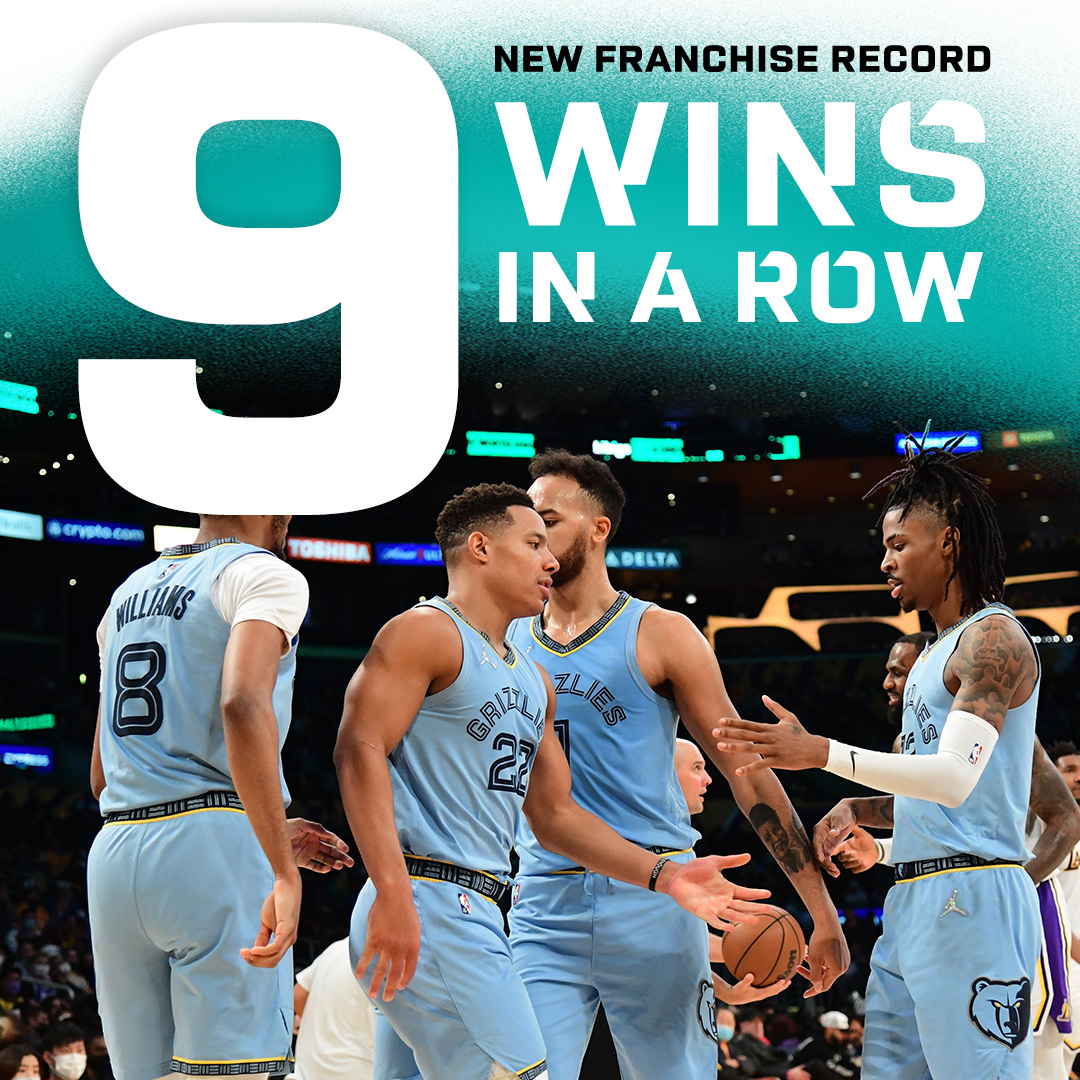 Warriors next.What a game that could be...

10 years of FIF
Was just fucken great to see Klay out there again, also the fact that draymond insisted on starting the game when Klay returns despite being injured and coming off the right after tip off tells you everything you need to know about that group.

Man the grizzlies and morant fucking bausses to me the surprise of the season, yes they were already good last season but i would not have thought that they have a chance to finish top 4 in the west.

Get Jitty and stay Jitty

10 years of FIF
Most Diverse Poster
Konchar sounds very...slovenian. i wonder if he has some slovenian roots, like the comedian Anthony Jeselnik.

wera said:
Konchar sounds very...slovenian. i wonder if he has some slovenian roots, like the comedian Anthony Jeselnik.

Konchar's paternal grandfather is a Serb.
Click to expand...

And he was mentioned last summer in combination to play for Croatia somehow.Would love to see that.He is a great guy. 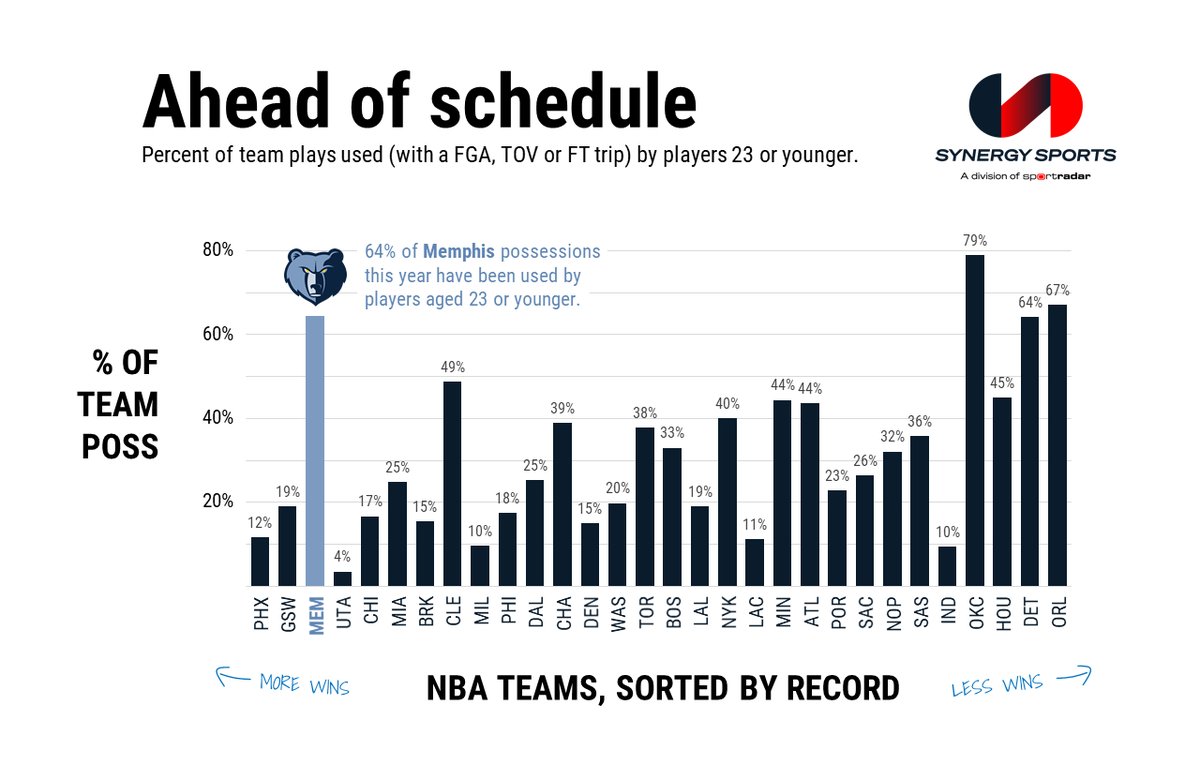 This is just awesome.

10 years of FIF
Most Diverse Poster
Dončić became the turnover king, such a dope player to have on your team, but he has that Westbrook energy when he loses focus. Suns DEMOLISHED Mavs in the 4th quarter.

Dame Lillard and Dončić didn't deserve it and I'm happy people saw that.

Dame Lillard and Dončić didn't deserve it and I'm happy people saw that.
Click to expand...

Hope doncic takes notice and steps his game up next season...
Dude was not ready at the start of this one

Dame Lillard and Dončić didn't deserve it and I'm happy people saw that.
Click to expand...

10 years of FIF
Most Diverse Poster
The expectations are too big for him. Jokić will win a ring in Denver before Dončić wins it in Dallas

10 years of FIF
Nostradamus
who even watches the all star game anymore? it's junk

brehme1989 said:
who even watches the all star game anymore? it's junk
Click to expand...

It's really not that much of a junk. It's quite interesting last couple of years cause of new rules. But hey,it's modern to say that all-star game sucks even if nobody is watching anymore.

SiamoNoi said:
It's really not that much of a junk. It's quite interesting last couple of years cause of new rules. But hey,it's modern to say that all-star game sucks even if nobody is watching anymore.
Click to expand...

The players don't even try man. Yeah sure, they had a barely acceptable 4th quarter last season so I guess that makes up for 10+ years of no one giving a flying fuck. 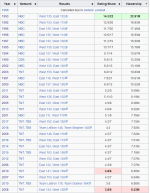 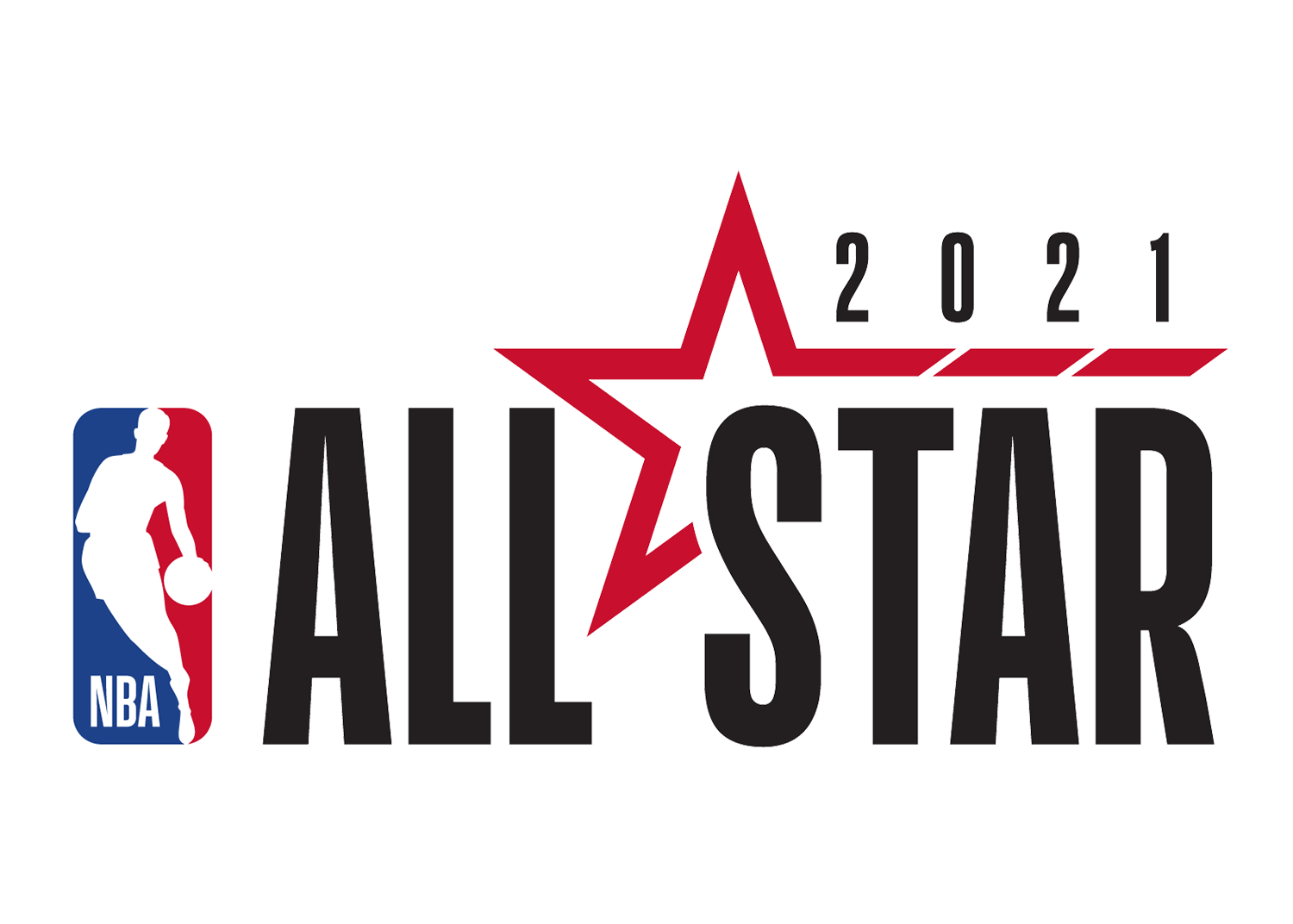 
This is how much people care about the All Star game these days.......

And they are for sure trying last few years,who watched them knows and I'm talking specifically about this latest AS games. There was an actual defence in the game in fourth quarter especially cause of new rule and it was really competetive. That new rule was introduced for last two AS games I think.

If he start shooting like before injuries it's literally over.