.h. said:
wonder if we register him for the CL squad or not. I dont remember off hand how many spaces we had available, etc. Anyone know?
Click to expand...

Scored at Anfield last time he was there so we better!

kurt0411 said:
Scored at Anfield last time he was there so we better!
Click to expand...

he's out till early March at least

brehme1989 said:
he's out till early March at least
Click to expand...

Yeah that's why I asked tbh. If we register him it's a sign of either having enough space or aiming beyond the Liverpool game. If we don't we are assuming Liverpool will knock us out

I guess practically well register him either way because why not

10 years of FIF
He signed the contract with his left hand. Gotta be a smart guy! 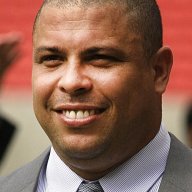 Really great signing, hope he comes back from the injury soon!

Sky said that he can't wait to play for Inter and looking at the February calendar he has the crazy hope to come back for the Derby, even if it's impossible. Grande!

Crap. The guy is comparing Gosens to Gags, another former Atalanta player. Uh oh, that's 25M down the drain for us already ladies and gentlemen

10 years of FIF
Super happy to have him here but i would be surprised if he has half the numbers at us that he had with atalanta.

He is very similar to Dumfries and he will probably provide similar numbers in term of goal contribution ( score + assists).
There is a key difference on the 352 of Gasp with that of Inzaghi.

Atalanta has the strikers + AM keeping the ball and creating space for wingers to go in while we tend to have the ball on the wingers and the strikers move in open space. That means that Hakimi - Perisic would be the wingers for inzaghis play system while Dumfries - Gosens would be perfect for Gasp but still , you can't have everything in this life and Gosens is great deal no matter what

uny_arturo said:
Crap. The guy is comparing Gosens to Gags, another former Atalanta player. Uh oh, that's 25M down the drain for us already ladies and gentlemen
Click to expand...

dude played for Germany and was a beast...

Makes me way less scared to buy him. Have you seen Muriel or Zapata play for Colombia? neither can score on a 5 cent prostitute...

junior55 said:
He is very similar to Dumfries and he will probably provide similar numbers in term of goal contribution ( score + assists).
Click to expand...

The key difference with Dumfries is that Gosens is much better a front of the goal than him. Dumfries had some very good chances to score so far, and if he was Gosens, he would have had couple of goals more.

Most Improved Member
Plus Gosens is defensively much better than Dumfries,as far as I remember watching him in Atalanta. 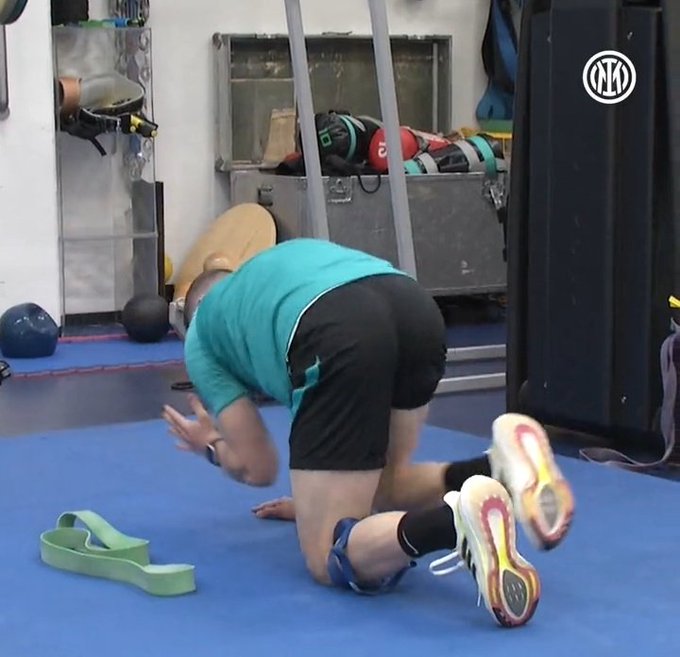 Forum Supporter
10 years of FIF
I think this will be an excellent signing. Gosens is a beast when healthy. And with Perisic here until the end of the season, we don’t have to rush Gosens back to the pitch. Get him fully healthy by spring for the final push towards a scudetto.

Forum Supporter
This is great deal from financial point of view.

10 years of FIF
Numbers vary a bit between 22m and 25m base, bonuses being 3m always.

Welcome to the club! Buona fortuna