I still can't believe the Merda are the last champions of Italia who's playmaker is Brahim Diaz! Ziyech will be a huge upgrade after Diaz.

Most Improved Member
Ziyech to Beelan, everyone is goin stronger except fucking us.

bubba zanetti said:
Ziyech to Beelan, everyone is goin stronger except fucking us.
Click to expand...

Dude, they seem to have missed out on Botman and Sanchez while we have so far secured Lukaku, Asllani and Mkhi. This blind hate for the club is disgusting tbh

brakbrak said:
Dude, they seem to have missed out on Botman and Sanchez while we have so far secured Lukaku, Asllani and Mkhi. This blind hate for the club is disgusting tbh
Click to expand...

Dude, we are losing Skriniar and instead getting Milenkovic, Dybala and Bremer are not even close here, there's no hate, just facts.

bubba zanetti said:
Dude, we are losing Skriniar and instead getting Milenkovic, Dybala and Bremer are not even close here, there's no hate, just facts.
Click to expand...

Facts what? Those are all speculations until we actually see the official announcement

10 years of FIF
And even if we lose Skriniar but sign all those players, it is still quite a mercato in a positive way when looking neutrally, not sentimental Inter-fan way like we do here (nothing wrong with that either).

bubba zanetti said:
Dude, we are losing Skriniar and instead getting Milenkovic, Dybala and Bremer are not even close here, there's no hate, just facts.
Click to expand...

But the other facts are, Skriniar is still Inter's player, Milenkovic not, and Milan and jube didn't get anyone except Pogba and Origi.

varmin said:
But the other facts are, Skriniar is still Inter's player, Milenkovic not, and Milan and jube didn't get anyone except Pogba and Origi.
Click to expand...

We only got fat fuck.

bubba zanetti said:
We only got fat fuck.
Click to expand...

We have gotten Onana, Lukaku, Mkhityaran, Asslani and Bellanova, for total of 30-32mln including the buy-out clauses. For me, this is quite decent, despite Asslani was a bit expensive than expected.

Forum Supporter
10 years of FIF
Best Overall Poster
Most Humorous Member
FIF Special Ones
This is Inter we’re talking about. NEVER count your chickens before they hatch.
Q

10 years of FIF
Are you saying there is a chance Skriniar stays?

10 years of FIF
Most Diverse Poster
I'd say it is. I'm not 100% that he is leaving until it is written on Inter.it 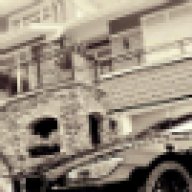 bubba zanetti said:
We only got fat fuck.
Click to expand...

Whats with you and all the hate?

Most Improved Member
Neymar's agent arranging transfer to rube. Next season there gonna be record numbers of penalties

Forum Supporter
Come on Milan! Get him yesterday.
"The Lazio transfer market is moving and this time out. As reported by the market expert Manuele Baiocchini Francesco Acerbi would have ended up in the sights of Milan. The defender, as known, has a particular relationship with the environment and a sale of him could be the best solution for everyone. The central would find tranquility and Lazio would welcome Alessio Romagnoli. After the meeting in Forte dei Marmi with Pioli, the Rossoneri management took a step forward, in fact in these hours the agent of the biancoceleste, Federico Pastorello, is talking with the Rossoneri management. Lazio assesses his card at 4 million euros, a figure necessary in order not to make a loss. At the moment there is still no negotiation with the biancoceleste club, but he has probed with the player's entourage. The Acerbi idea is gaining ground at Milanello also for the issue of lists. The Milanese have few Italians and the former Sassuolo could overcome the competition and finish at the top of the preferences"

More news from Lazio's merkato:
"Lazio rejected a € 16 million offer presented by Sevilla for Luis Alberto. Lotito asks for more, but with internal pressure also from Sarri, the Lazio president could be satisfied with an offer of 20/25 million, instead of the 30 million requested up to now. The Tuscan coach is pressing for the chance to score a couple of incoming shots with the transfer of the Spaniard, but it will also be necessary to understand whether the Andalusian club will be willing to reach that figure. To report it is Il Messaggero."
"In the Lazio home, possible profiles continue to circulate in the role of deputy property, in addition to the already known Ciccio Caputo from Sampdoria and Cabral. The Belgian media reported a biancoceleste interest in David Okereke, owned by Brugge and not yet redeemed by Venice. Seven goals in the last Serie A, contract expiring in June 2023, a possible low cost solution also given the intention of the Belgian club to sell it in this transfer market session."

Most Improved Member
If not Neymar then it will be DiMaria. Chiesa-Vlahović-DiMaria. Brutal for Seria A.

Guys, you do realise that Milan have already got Tomori, Kalulu & Kjaer, which was Serie A's best defence last season? Milan are llooking to replacve their 4th choice CB (Romagnoli) and frankly even Acerbi would be an upgrade.

At Inter, we are talking about selling our leader and best CB Skriniar. And replacing him with Milenkovic. And most importantly, we don't have a coach who was genius in organising and setting up defences anymore (Conte). Now we have Inzaghi, defensive organisation isn't his strongest suit. Skriniar will be missed, not just coz of his defensive excellence, but also coz of his build up play which was among the best ion Europe last season: 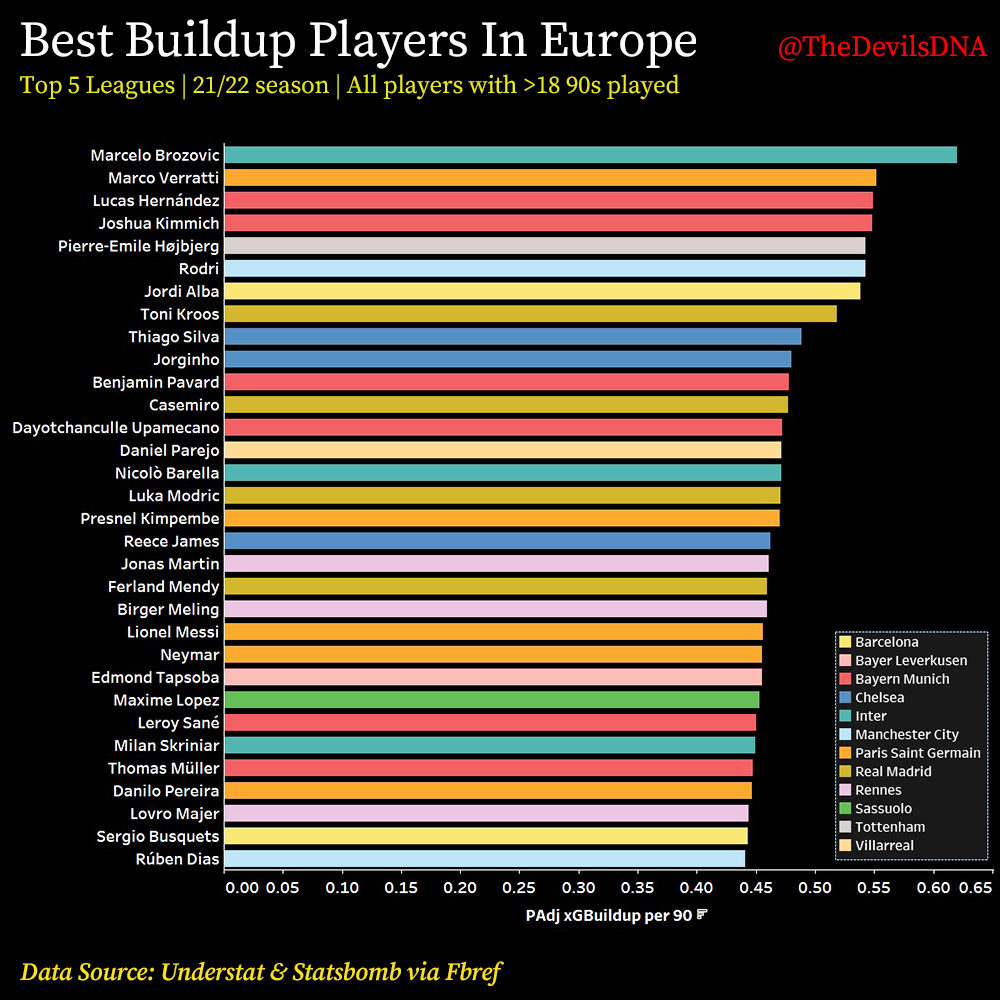