Sawyer said:
Newcastle can easily stay up this season in my eyes, especially with the right signings. Norwich (defo going down) Watford, Burnley, Everton for how they are playing and Brentford will be down there soon if lesser teams pick up points.
Click to expand...

Conan the Barbarian said:
I bet on my house Watford will definitely be relegated if they sign with Domagoj Vida who's the most clumsy cb of Turkish league at the moment
Click to expand...

Didn't know Watford were in for him, hes terrible but to be fair Besiktas as a whole are having a terrible season, dont know what Watford think he Will provide for them but then again there cb situation isn't better.

It's Watford mate! Do we need even a reason? 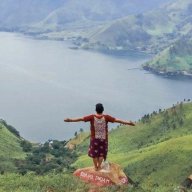 Il Drago said:
But but but the renewal is done.

Beppe, you know what to do.
Click to expand...

We'll probably need to pay him 10m, though. Possible if we get rid of Dzeko and Vidal/Sanchez

Maldini thinks real life is FM, buying Pellegri for 6M€ is insanity, the guy is 50x more fragile than Giuseppe Rossi, they are taking back Pobega so they think that Pellegri will start banging goals under Juric and then he can trade him with Bremer?? Juric plays one of the most physical football in calcio. Pellegri will be injured after 1st training session.

Im confident that Bremer is our long term target and Beppe has already convinced his agent . There are 2 big targets for us, Bremer and Frattesi and I believe we are getting both!

Talented player but very inconsistent. He looked very promising at Hoffenheim, he showed some moments of brilliance at Leverkusen but he failed to establish himself in their starting lineup. This season he barely plays. If he finds some consistency in his game he could be one of the best talents of the league. Big if though.

Kev9Inter said:
According to Cesar Luis Merlo, Paulo Dybala will not renew his contract with Juventus.
Click to expand... 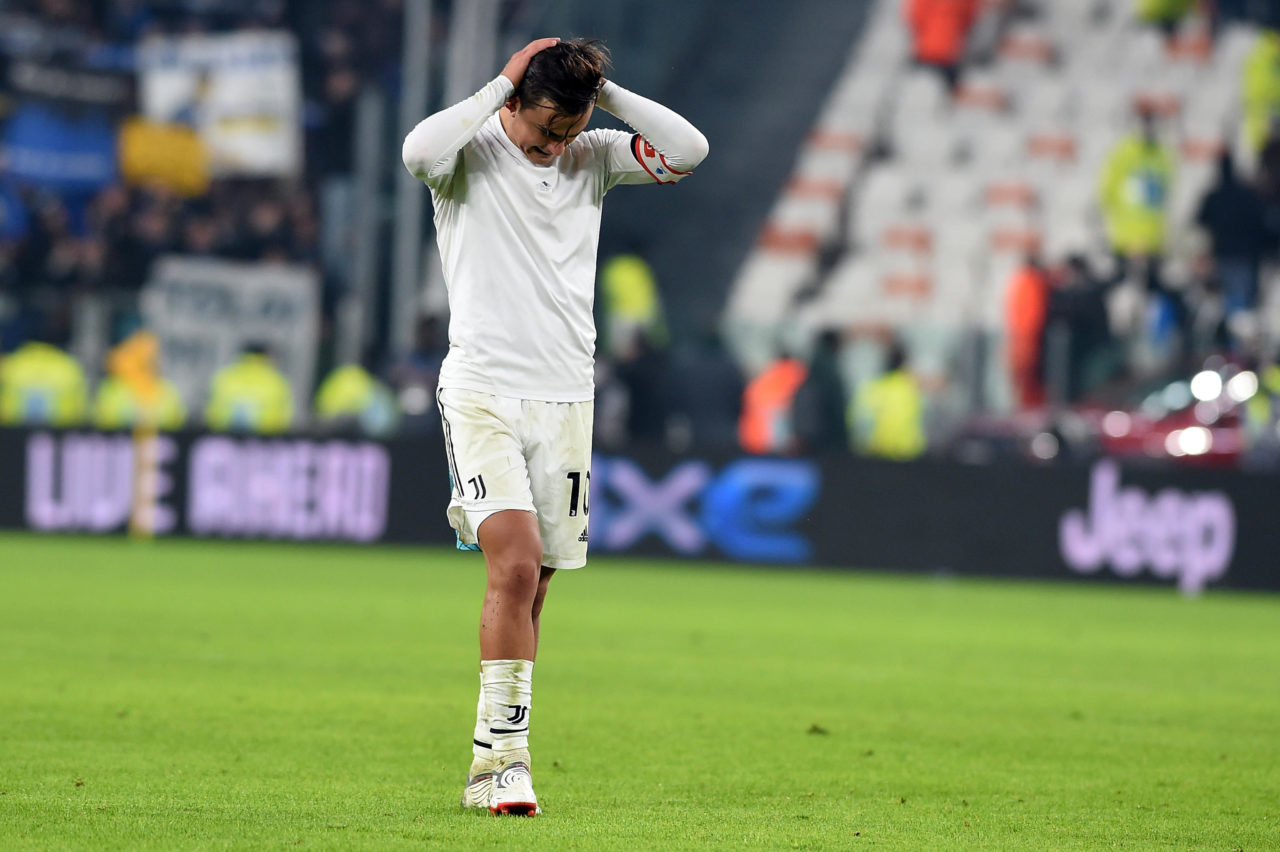 According to reports in Argentina, Paulo Dybala is unhappy with Juventus’ decision to change their contract extension offer and is ready to open talks with other clubs, leaving Turin as a free agent in the summer.
Dybala sees his current contract expire at the end of the season and according to multiple reports in Italy, he had agreed to sign a new €10m-a-year deal until 2026.
However, La Gazzetta dello Sport reported earlier this week that the Bianconeri would withdraw their contract extension offer, making a new proposal to the Argentinean.

Juventus may offer Dybala the same salary (€7.3m-a-year) or even a lower one because of the striker’s physical issues and the club’s financial problems.

TyCSports journalist Cesar Luis Merlo reports that Dybala would not sign a contract extension under the new conditions. La Joya is annoyed with the Bianconeri and is now open to hearing offers from other clubs.
‘Dybala has decided not to renew his contract with Juventus unless the situation changes drastically,’ the Argentinean journalist claimed on Twitter.

Dybala is Juventus best scorer this season with nine goals in 20 appearances across all competitions. However, he has already missed nine games due to injuries.
Click to expand...

La Gazzetta dello Sport reports Juventus will change the terms of the agreement for Paulo Dybala’s contract, so the striker’s stay at the club is now in doubt.

The Argentinean star sees his current deal expire at the end of the season and the Bianconeri had reportedly reached an agreement over a new €10m-a-year contract, including add-ons.

Dybala currently gets €7.3m-a-year plus bonuses. His agent had travelled to Turin many times to put pen to paper on a new agreement, but the two parties never shook hands and Dybala is now eligible to sign a pre-contract agreement with any other club.

Club CEO Maurizio Arrivabene said the Bianconeri would sit down with the player and his representative in February.

“We said we’d sit down with the players again in February to take time to evaluate,” he told DAZN on Sunday.
“Everyone has to earn their place in the team and has to prove that they’re worth what they decide, no ifs, ands or buts.
“Everyone has to prove their worth, managers, players and coaches. We’ll see in the next few games if they prove it. Let’s look ahead and try to achieve the goals we have set ourselves.”

According to La Gazzetta dello Sport, Juventus won’t offer Dybala €10m per year in the next meeting.
The Bianconeri may put his current €7.3m-a-year salary on the table or even offer him a lower salary, throwing into doubt his stay at the club.
Juventus are struggling financially and registered a loss of nearly €210m in 2020-21.
Click to expand...

The initially proposed 8M+2M in performance bonuses is not valid any more. Merda wants to pay him more based on performances rather than base salary.

From what I`m reading, the new contract is not 5 years but only 3 years long. Factor these all in and you see the risk of Dybala walking away for free.
However, Arrivabene knows that Dybala does not want to leave, so he is playing that card. I mean club tried to sell him how many times already?

Marotta has been after Dybala pretty much since he joined us IMO. We'll at least make an attempt, if we can get rid of Vidal's or Sanchez's wages in the summer.

Juventus CEO Maurizio Arrivabene: “I want to see character, determination and the desire to win from those who wear the Juventus number 10 shirt” 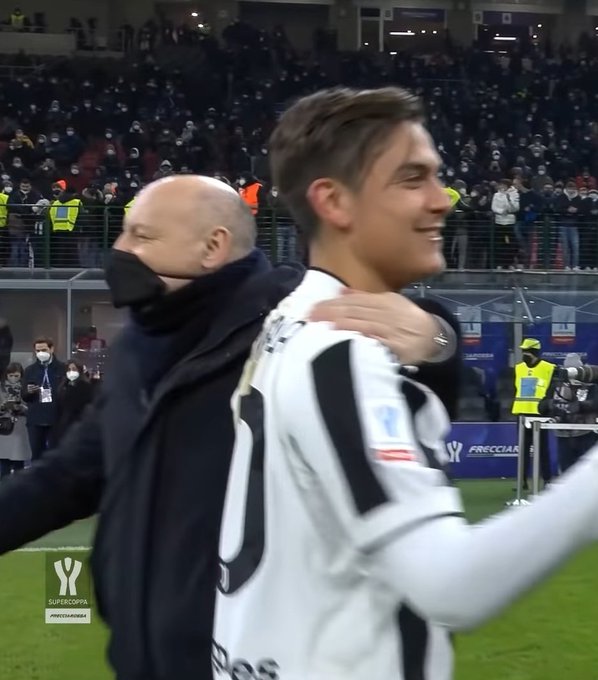 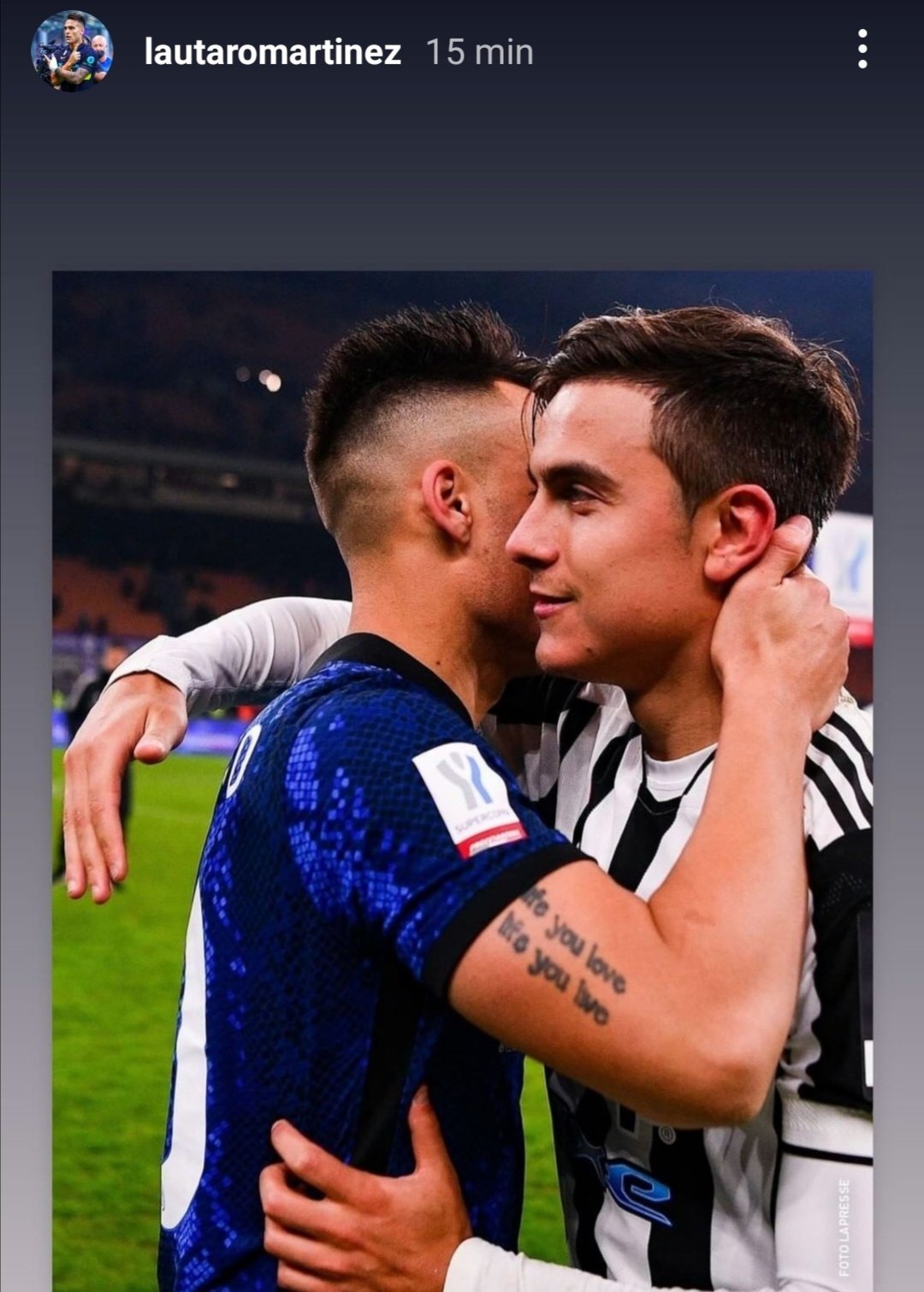 10 years of FIF
Most Diverse Poster
"I like your style, girl, I just dropped my keys into your g-string"