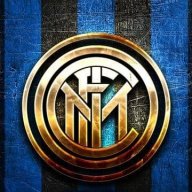 Many people say that he doesn't have the same squad. Ok that is true, but did we have different squad in the first half of the season? Why inter was so good there?
Because there was still Conte's drive. After some time it started to fade away and here is the result.
Who trained a lot in the gym or other place will understand this, when you are in a perfect shape and you will decrease the loads and discipline you continue with the same success and sometimes do even better, but after a certain time you start to loose everything you had and there is no shortcut to return, you have to start all over again. 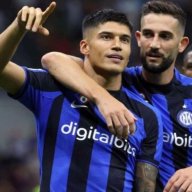 +1
Chances were slim, but he cared more about the image than who actually qualifies. That smells a la Lucky Luciano`s loser mentality, being content with less.
I was expecting to see Gosens and even saw him prepared to come in, instead he chose to throw in the towel with useless Vecino and Gagliardinho.

I would have swallowed it if it resulted in a victory against Torino. Unfortunately this DID NOT happen.


Imagine Liverpool playing at 90%... they hit the bar 3 times while preserving their energy levels. Their qualification never felt at menace. So Inzaghi got lucky with the win, but showed coward attitute. This is why I would not jump to offer him an extension right now.


Now the draw against Torino further casts us away from Scudetto:


Surely he does not have the same quality as Conte last year, but the team`s overall attitude is not the same. Also starting Vecino is raising serious questions about his ability to judge on the players` capabilities.
Click to expand...

You are reffering Inzaghi being lucky against Liverpool while this team miss sitters like no other team in Europe. Then you say about Cunte quality who was lucky as fuck last season in seria a. 90% of his victories was one shot on goal while oposition would multiple time miss open goals(Atalanta, Napoli at home and all those games against shit teams ala Udinese). I agree that Limone doesnt deserve extension yet, but enough sobbing about friggin Cunte. Enough already. 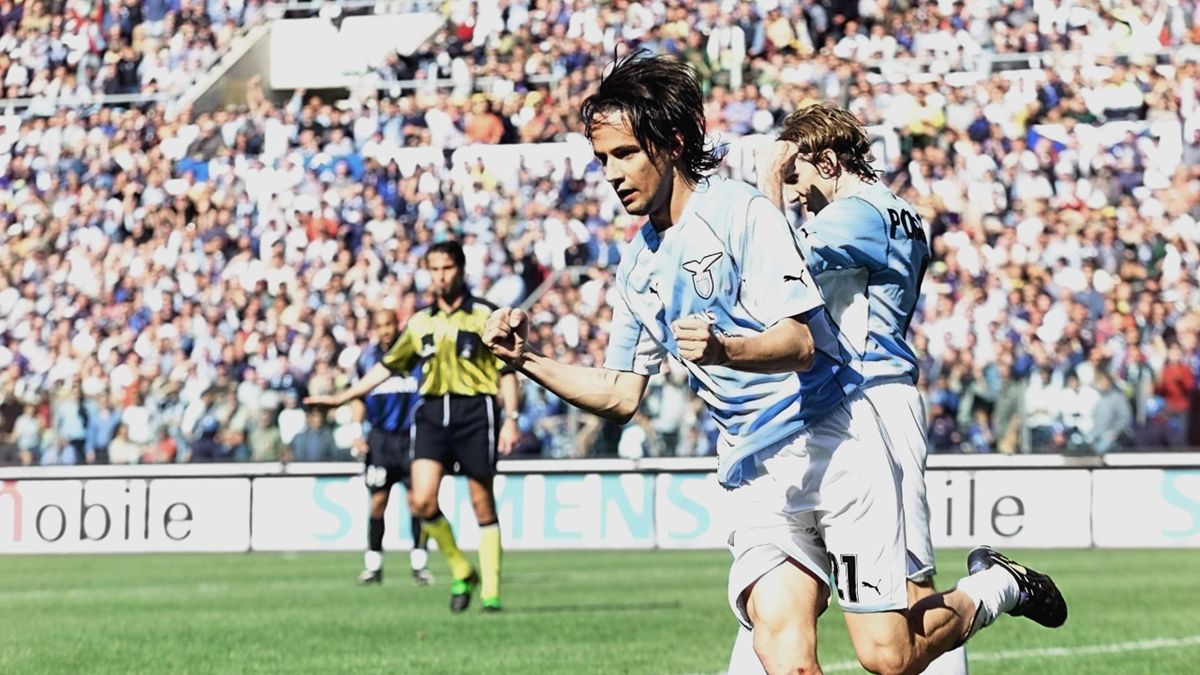 I lost hope in him when he was ok with result against liverpool I just thought he was bringing his 20 years lazio mentality to us lol.

Hope he is goner by summer.
F

We have to face reality: This is not a scudetto winning squad. Maybe our backline has some quality, but midfield and offence are not up to par.

We lost 3 top players this season and Serie A is stronger this time around. Our minimum expectation should be CL, not the title.

surripere said:
I'm so glad he rested Dzeko when we needed to score against Liverpool — his freshness really worked against Torino

He didnt rested him, he was not fit for Liverpool game, believe me he would play that game if he could, he's Limone lover. He didn't play and thats why we won that game.

bubba zanetti said:
He didnt rested him, he was not fit for Liverpool game, believe me he would play that game if he could, he's Limone lover. He didn't play and thats why we won that game.
Click to expand...

Meh, he could've played for the last twenty minutes or something.

Fapuccino said:
We have to face reality: This is not a scudetto winning squad. Maybe our backline has some quality, but midfield and offence are not up to par.

We lost 3 top players this season and Serie A is stronger this time around. Our minimum expectation should be CL, not the title.
Click to expand...

What, serie a is not stronger. Milan are weaker than last season and are going to win the league

forzainter257 said:
Hope he is goner by summer.
Click to expand...

Who would you replace him with???
P

bandiera said:
Who would you replace him with???
Click to expand...

Regardless of the playing personnel, his teams are always well drilled and organised, disciplined and difficult to play against.

I was going to say think about what he could do at a club that invests in the squad but Suning are no longer able to do that.
Last edited: Mar 16, 2022

10 years of FIF
yea but what he will do when he'll have room full of divas and not players hungry for sucess??

Fapuccino said:
We have to face reality: This is not a scudetto winning squad. Maybe our backline has some quality, but midfield and offence are not up to par.
Click to expand...

I don't agree with this. Our 3 CB's and our midfield trio are the best you can get in Serie A ( if they reach their normal level). If you get this far in the competition with the amount of points we had for grab and the lead it would gave us we should have been 6/7 points clear of everyone else.

You can't blame the coach for missing all those chances etc but you can blame him for overusing or under using certain players and criticize his tactics. If we only reach top 4 I also don't see any reason to extend his contract.
P

10 years of FIF
I can not answer that question because I simply do not know nor has Juric ever had to deal with that.

However, if the way his teams play is any indication, his players appear to love and respect him and more than anything enjoy playing for him. 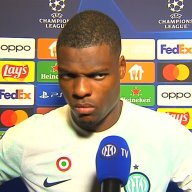 We have to stick with one coach, and give him time and peace to work. I don't want to go through that shitfest of coaches and transitioning season after season. Klopp came to Liverpool in season 15/16, and he won first trophy 4 seasons later.

Simone is ideal for us, I don't see who could come or could have come and do a better job.

Yeah for now there’s no reason to can him. Whatever the final league table may look like and I reckon we’re going to be placed between 2nd and 4th, we should see what he can do with a bunch of new players since an overhaul is needed anyway.
He’s still a decent coach and while other like Juric and De Zerbi may be interesting options they haven’t proven to be coaches who can win a league title so far. And since we we're not going to sign a proper world class coach we should stick with the Inzaghi project for now, though we should wait before offering a contract extension

10 years of FIF
Replacing him with Juric is meaningless. All these "if Juric or X had a better squad to work with..." arguments basically say the issue is the squad, not the coach.

Guys, not every team in Serie A win the scudetto every season. We are in a transitional year from Conte's era. Conte demanded immediate impact and that's why we had Vidal, Alexis, Kolarov and the likes in the team. These players no longer fit our modus operandi. So there's even more reason we keep Inzaghi and allow him to develop a wider range of his own players (who should come at a cheaper cost).
You must log in or register to reply here.
Share:
Facebook Twitter Reddit Pinterest Tumblr WhatsApp Email Share Link
Top