Ethor said:
Here's hoping that after today's rocket, he'll do some similar damage in Serie A.
Click to expand...

Or even better in UCL
E

thatdude said:
0r even better in UCL
Click to expand...

Yeah, Inter needs somebody to step up, might as well be Barella

Forum Supporter
Lloris really ups his game for his NT. 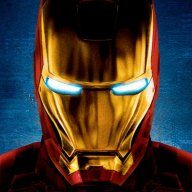 Forum Supporter
Look at those young prospects from Spain team. What a golden generation in the making.

Thibaut Courtois has hit out at the footballing authorities after Belgium's UEFA Nations League third-place playoff defeat to Italy, claiming that they only "care about their pockets" and warning that players will get injured if the footballing calendar continues to be so congested.

Courtois was critical that UEFA made the two sides play off for a bronze medal in the lead up to the game, describing the match as "pointless".

He was even more scathing after his side had slipped to a 2-1 loss, taking aim at the powers that be for their lack of concern for player welfare.

"This game is just a money game and we have to be honest about it," said Courtois.

"This just shows that we play too many games."

Courtois continued his criticism as the post-match interview progressed, going on to point out the hypocrisy of UEFA and FIFA's opposition to the Super League.

"They [UEFA] made an extra trophy [UEFA Conference League]… it is always the same," he said.

"It's a bad thing that players are not spoken about. And now you hear about a European Championship and a World Cup every year, when will we get a rest? Never."

"We are not robots! It's just more and more games and less rest for us and nobody cares about us.

"Next year we have a World Cup in November, we have to play until the latter stages of June again. We will get injured! Nobody cares about the players anymore.

"Three weeks of holiday is not enough for players to be able to continue for 12 months at the highest level. If we never say anything it [will be] always the same."

10 years of FIF
Forum Supporter
Every word he said is true.
E

Forum Supporter
Wow, and well said by Courtois. The only leverage the players have is industrial action, coupled with fan protests would be nice to make any real change.

Forum Supporter
10 years of FIF
Anti-Barca
It's true but also a bit cringe coming from some dude raking in millions himself for losing games to Sherrif with Real Madrid. 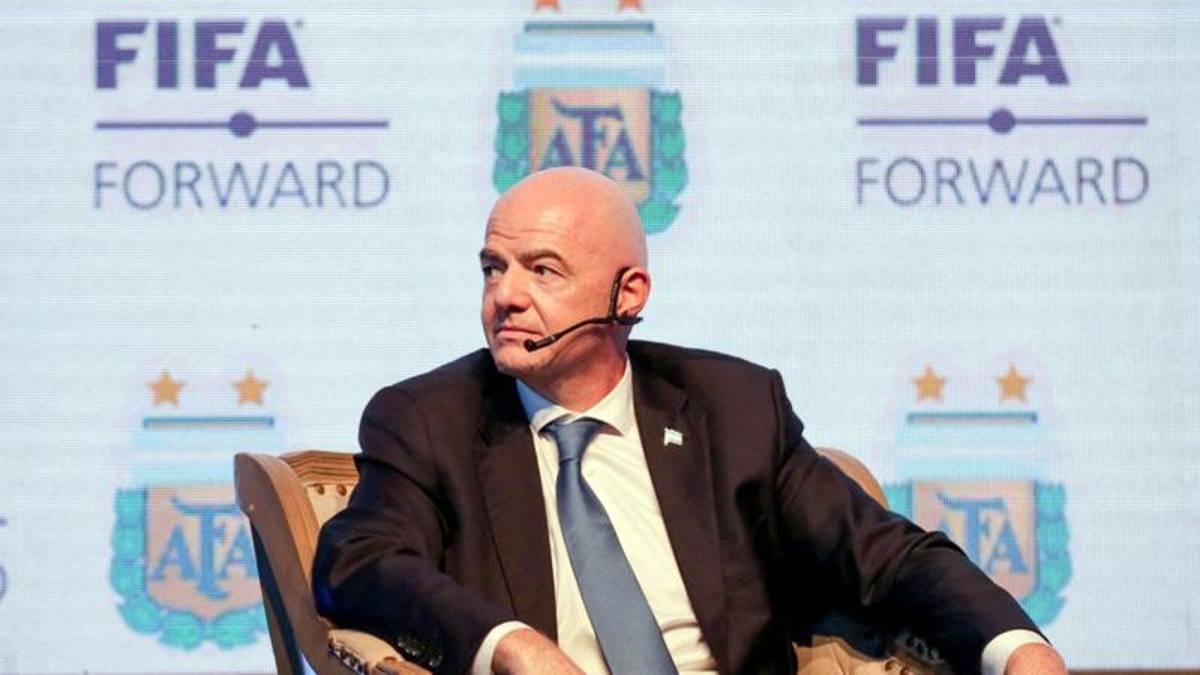 Good for us. No more friendlies against El Salvador and Tanzania.
Last edited: Oct 22, 2021

Native said:
It's true but also a bit cringe coming from some dude raking in millions himself for losing games to Sherrif with Real Madrid.
Click to expand...

Players take the market value from their services, they take what clubs are willing to pay.

But UEFA is the one deciding all the competitions, tournaments. As for NL, they just fucking invented that out of thin air, to get more meaningful matches => more money to them and the NT associations. I'm 100% players would rather have friendlies instead like the old system.

Courtois specifically pointed out that 3rd place match which sounded just fucking stupid to play at the first place. No player gives a shit if they are asked beforehand would you want that there'd be 3rd place match. No one would give a shit. 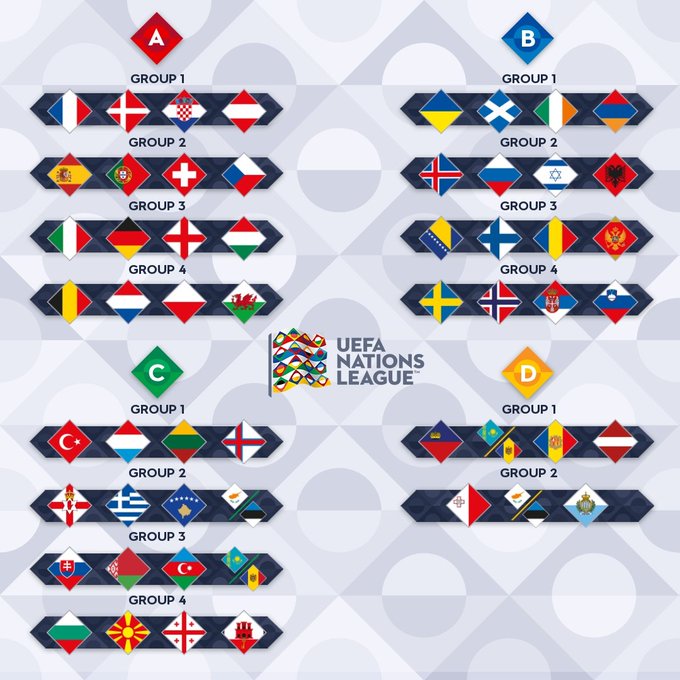 Forum Supporter
Is this trip really necessary? Champions League, The World Cup, and League play. I know it's $$$!

Forum Supporter
So Fifa got another "World Cup" after all

idk where i should put this on. this thread isnt FIFA (organization) anyway.

and of course, stop this nonsense world cup!