* Flamengo won the Libertadores and will play in Club World Cup along with Real Madrid. 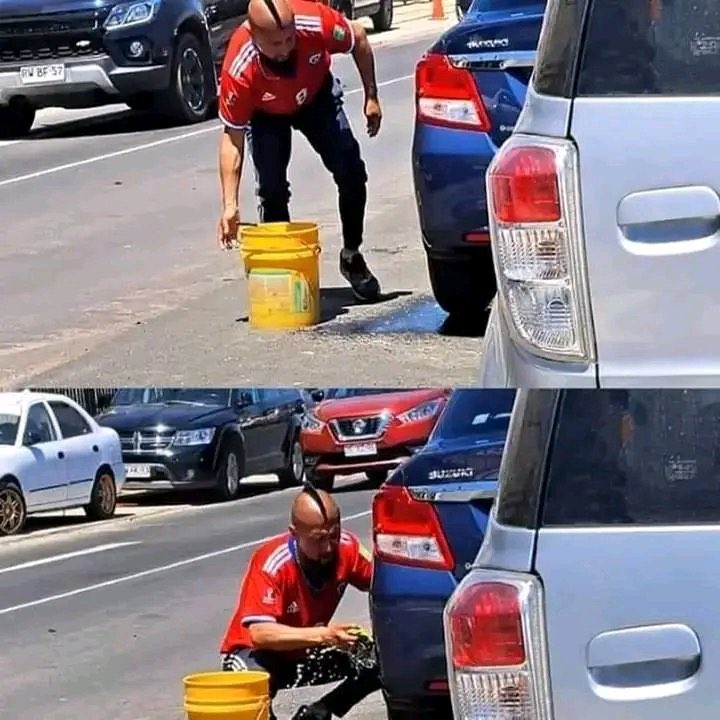 Vidal was glad to see the Seleccion win the World Cup on Sunday and even posed with an Argentina shirt on Instagram.

He also proved to have a good memory, given that he dusted off an interview of Mbappé from May 2022 when the PSG superstar said football in South America was not as advanced as in Europe.

Vidal shared a screenshot of the title in his Instagram stories and commented: “Learn from those who invented football, South America.”

Vidal is currently under contract with Brazilian side Flamengo, he returned to South America in the summer after spending more than ten years in Europe, playing for Juventus, Bayern Munich, Inter and Barcelona.

Vidal played 175 games in Serie A, scoring 37 goals and winning the Scudetto five times, four with Juventus.
Click to expand...