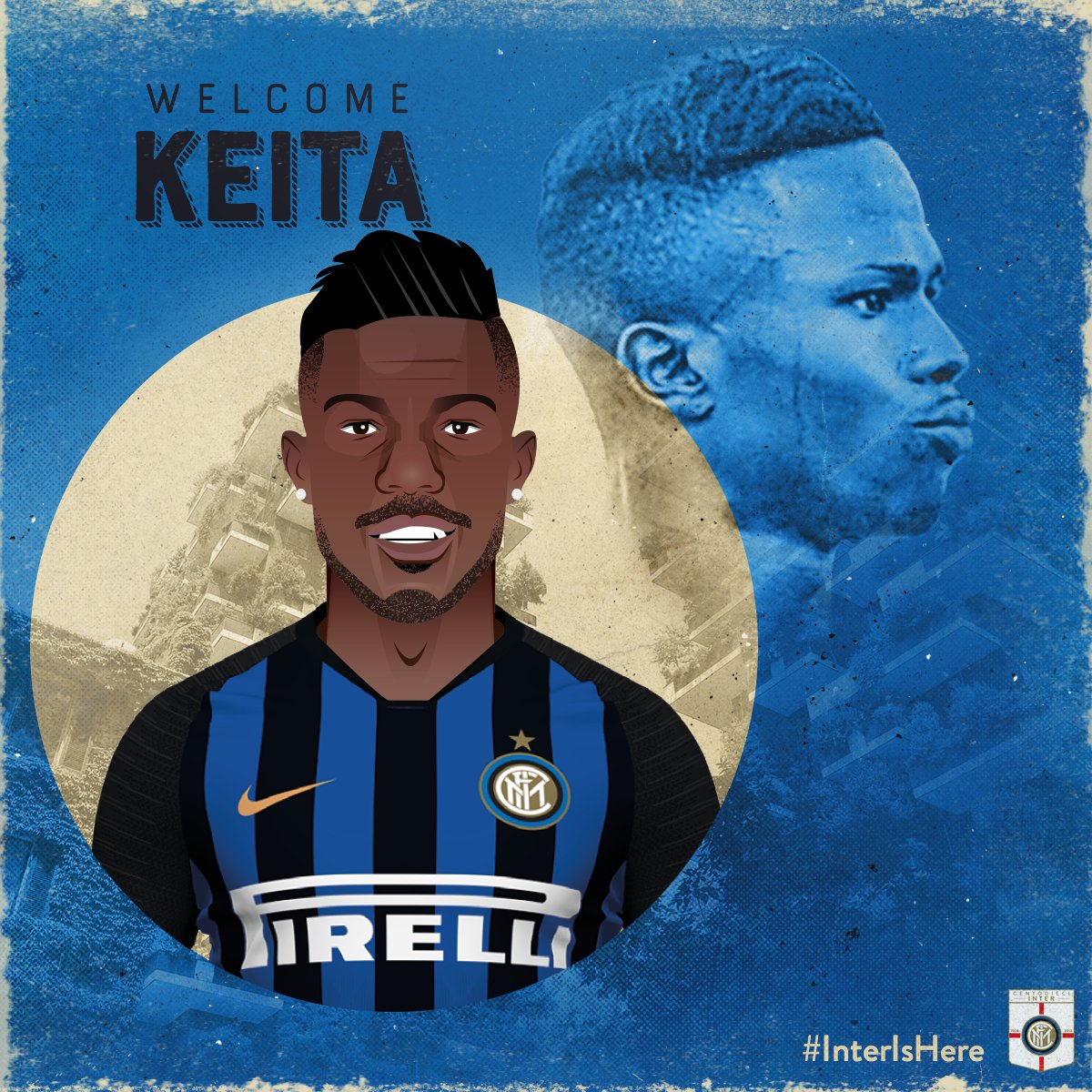 MILAN - The forward Keita Balde Diao is a new Nerazzurri player. The Senegalese has signed for Inter from Monaco on a year-long loan with an option to make the deal permanent.

Born on 8 March 1995 in Girona, Spain to Senegalese parents, he joined the Barcelona youth system in 2004. In 2010, he was loaned by the Blaugrana to Catalan side Unió Esportiva Cornellà where Keita scored 47 goals in a single season.

In the following season, Keita opted to leave Spain and accepted an offer from Lazio. With the Biancocelesti’s Primavera side, the Senegalese player showed all of his extraordinary potential, playing a key role as the side won both a youth Scudetto and Coppa Italia (2012-13 and 2013-14). Such performances caught the attention of the then-First Team Coach Vladimir Petkovic and on 15 September 2013, he made his professional debut against ChievoVerona at the Stadio Olimpico. Two months later, on 10 November he scored his first senior goal in a 1-1 draw at Parma. He became a regular member of the Lazio side, also making his debut in the Europa League and taking part in the preliminary rounds of the Champions League in the 2015-16 season. Keita truly established himself as one of the most interesting talents in all of Serie A during the 2016-17 season when he scored 16 goals from 31 appearances.

The Senegalese's exponential development didn’t go unnoticed by different teams in Italy and in Europe. In the summer of 2017, Keita moved to Monaco after making 137 appearances for Lazio and scoring 31 goals. For the Monegasque side, he played 33 times last season, scoring eight as they finished second in Ligue 1.

For Senegal, he made his debut on 26 March 2016. He currently has 20 international caps and three goals to his name and he played for Senegal at the 2017 Africa Cup of Nations and the recent 2018 World Cup in Russia.

It’s now time for a return to Italy and an exciting new adventure with Inter. #WelcomeKeita and best of luck for this adventure with the Nerazzurri!
Click to expand... 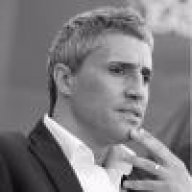 I wish we had Keita earlier from Lazio last season, setting aside Lotito shitty behavior in transfer. He was pretty much prone to injury in Monaco. Perhaps, his abilities did not grow much there. I dont know what kind of fetish Spalletti has for wingers but we're overly covered there. 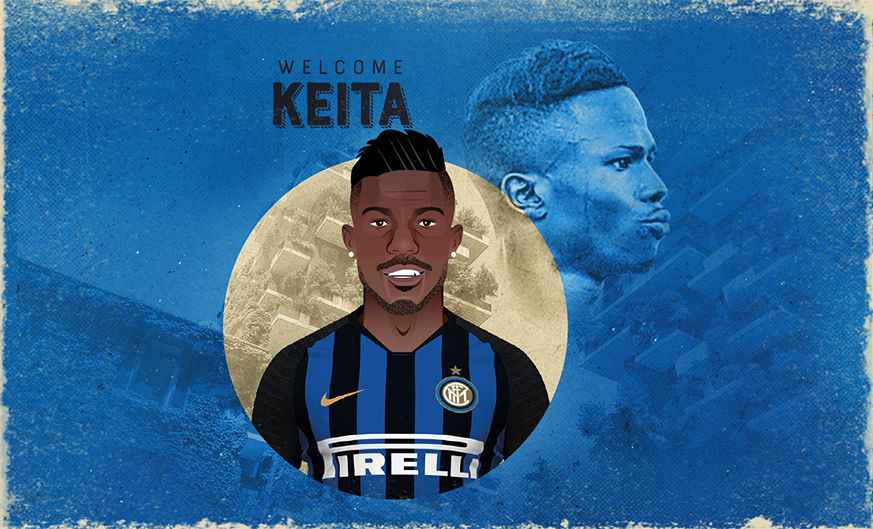 Welcome, don’t turn out like Ljajic or shaq or jovetic or Alvarez or Zarate or belfo...ah never mind.
Q

Looks like we recycled what we made for Malcom.

nutsncider said:
Welcome, don’t turn out like Ljajic or shaq or jovetic or Alvarez or Zarate or belfo...ah never mind.
Click to expand...

I can live with Jojo being our player actually

FIF Special Ones
Forum Supporter
10 years of FIF
I support this signing 100%, a proper replacement for Candreva that’s young and Serie A proven. This signing makes the Politano signing better as well.

Now out you go Candreva.

10 years of FIF
Nostradamus
Welcome. Use your brains more often than not, thanks.

Best Football Poster
Thank you Ronin for opening his thread. I hope you bring luck to him like you did to Skriniar.

I am happy for this deal. I got worried for a bit but it seems it is just an option. Spalletti is the right coach for this guy to take the next step in his career. Welcome aboard and prove your doubters wrong!
D

Benvenuto, this is a very promising transfer. Forget about the one-dimensional attack we had before, now we have at least two players who can dribble past opponent in the attacking group (Lautaro too).

Forum Supporter
10 years of FIF
8 March...huh...no,wonder he is not entirely...a good boy,those of us who are born in March...are not considered...entirely normal by other people haha,we can be overly optimistic/happy to borderline depressive,and we tend to dismiss authoritaah,free spirit people,but we tend to be good guys deep down...the zodiac signs are not BS!

inb4 someone says it's BS...just a little psychological profiling here...move along

Not that I mind in the slightest but he tends to score a lot of scrappy goals tbh.

I hope, they can invite Pogba next year .. blivious:blivious:
J

10 years of FIF
So what is his option to buy price set at?

I am sorry, i am not try to comment about that.

And Perisic, Modric (i hope), Vrsaljko and Brozovic are our fantastic four.

I just try say they are like family blivious: