tonyclifton said:
Where does the opinion that Calhanoglu is a lazy player come from anyway? I asked my Milanista friend about Calhanoglu and he said this motherfucker works hard, runs a lot, and constantly presses. Not sure if he was fucking with me though.
Click to expand...

yeah he's a hard working player i heard, he's not a offensive cam like most think apparently

wera said:
Even Milan player think he is useless and were mad at him this season everytime I checked. Him being useless is hyperbolic, but obviously that's not a good sign.
Click to expand...

Actually, as per Bulgarian Milan fans, past season was the best of Hakan for them. He was one of their key players alongside with Kessie, Ibra and Kjaer.
I think the main reason is that Pioli fielded him as AM as long as their previous coaches had used him as a LW. He could be decent if Indzaghi is able to find a proper place for him. But still is a downgrade to Eriksen imo.

No, Conte had a great history of developing mid-table players, not Inter. And guess who's no longer at Inter

andrei said:
Really!!? Maybe we looked at different forums? I looked here: https://forum.acmilan-online.com/showthread.php?t=14528
And I don't read what you say!
There is nodifferent that other opinions on our forums on our players. When he played well, he was kissed in the ass. When he was bad, they mocked him. But the previous was more often than the latter.


i think this is a bad move from business and sporting point of view, i know he is inconsistent and for sure not world class however.

for business, replacing him would cost you more money than renewing him knowing the difference is probably half a million or a million, now you have to find a replacement who would cost you at least 20 Million plus salaries, which is obviously more money to pay and maybe would take the budget for the RW or CF we are eager for.

for sporting point of view, for sure currently we are not CL contenders, so what we need is someone who can play good in serie a, and Hakan is that guy for the current phase, and he suits our play style, replacing him with low budget player as we all expect is a very risky business, it is a big gamble.

I agree with Maldini about Dollar, however for Hakan i think the management did a very bad choice, losing a good player in a position needs millions to replace, for half a million or a million is a no brainer IMO.


This is from the last post of Calhanoglu thread on Milan forum. And the man is wright. Obviously the same apply to us. Word by word.
Click to expand...

and that guy got banned :trollol:, not sure he's Milan fan or troller

Best Forum Newcomer
Hakan has already arrived at the club headquarters to sign his contract.

without calhanoglu, milan will finally buy SMS for midfield

pupivn said:
and that guy got banned :trollol:, not sure he's Milan fan or troller
Click to expand...

That Milan forum looks like a children playground for a reason. They have banned all members with common sense whom don’t jump on the overhyping train. The ones who bursted their bubble dream

10 years of FIF
Forum Supporter
We'll all have to infiltrate Red and Black this upcoming Thursday when FIF goes dark for the forum migration.

Best Forum Newcomer
Hakan Çalhanoğlu in his Instagram: "Thanks for everything, Milan." 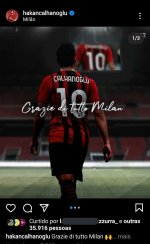 10 years of FIF
this dude enjoys being abused online 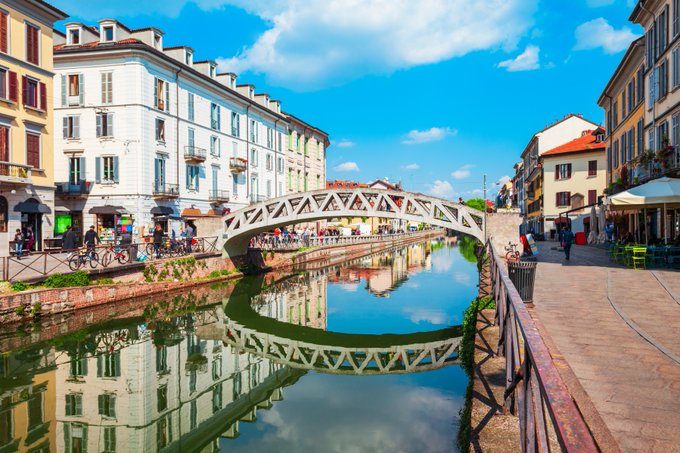 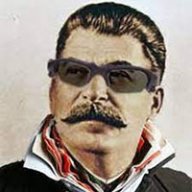 That feeling when you know that this guy will flop miserably with us and there’s nothing you can do about it. Ahhhh

10 years of FIF
The club confirmed the signing on Instagram